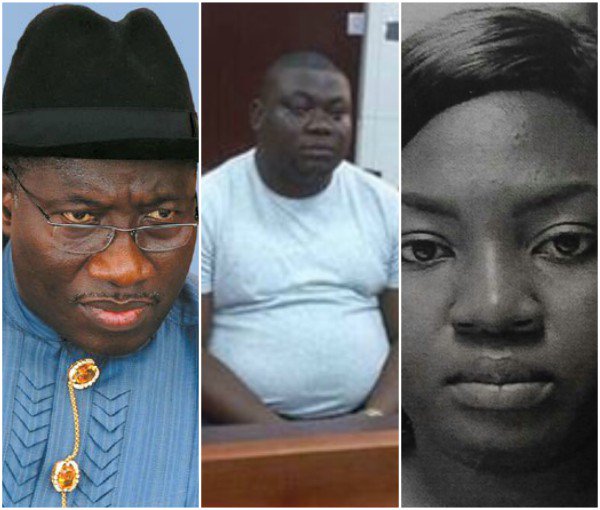 She is alleged to have helped her husband to launder money. This comes after the commission seized duplexes said to be worth between N70m and N100m in Abuja, owned by George Turnah who is standing trial for an alleged N3 billion fraud.

Asides this, the commission also froze seven bank accounts through which the suspect. Jennifer Turnah is currently wanted over an alleged N1 billion fraud. 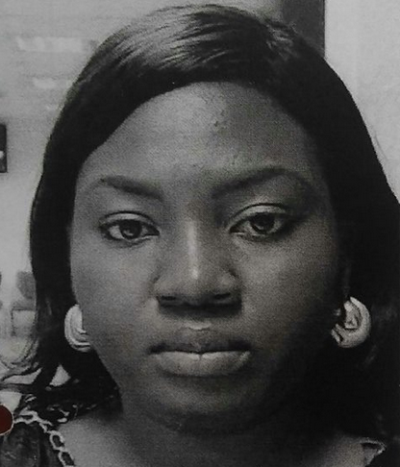 A statement released by the commission reads in part:

The suspect has refused to honour repeated invitations from the commission and is currently on the run.

Share
Facebook
Twitter
WhatsApp
Previous articleMan stabs his wife to death for having an affair
Next article“No Nigerian prophet or pastor or GO qualifies to receive your tithes!” – OAP Freeze
- Advertisement -