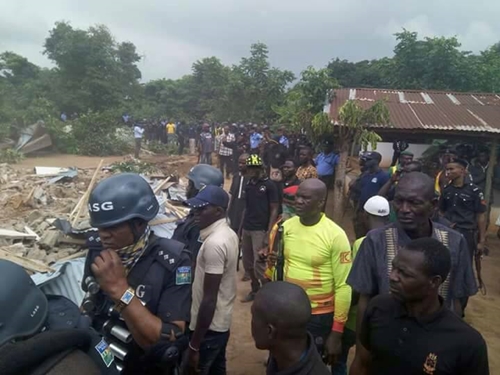 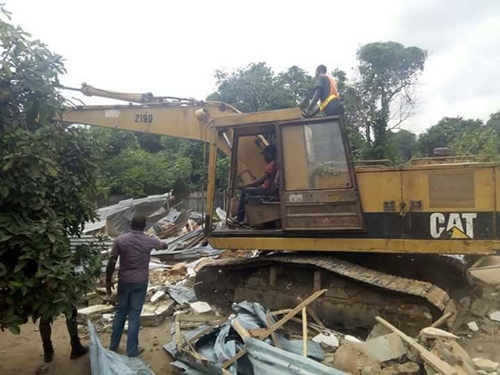 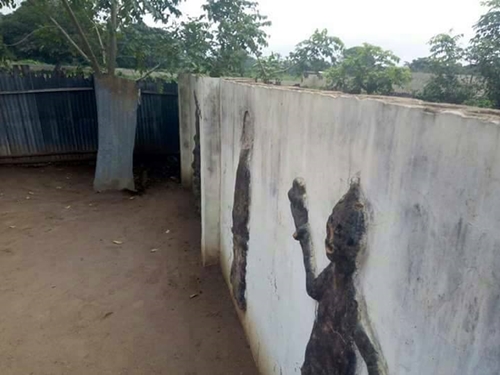 The alleged Badoo shrine belonging to 51-year-old millionaire and independent oil marketer, Alhaji Abayomi Alaka, of Alaka Petroleum, that was uncovered in the Agbowa area of Ikorou, has been demolished by the Lagos state government.
Recall that in August, the operatives of Nigerian Police arrested Alhaji Abayomi Alaka who denied being a member of the dreaded Badoo cult group, at his Magodo residence in Lagos after police swung into action following the death of five family members who were brutally murdered by the cult group in Ikorodu area of Lagos state.
Abayomi, a landlord in the highbrow Magodo, had said he was not a sponsor of Badoo and threatened to sue the Police and the media.
“I will sue the Inspector-General of Police, Commissioner of Police and all the media houses that called me Badoo sponsor. The media ought to have investigated the allegation before publishing anything.
“I told the police that the actions they took will back fire, they started panicking. As a matter of fact, I’m seriously upset because the journalists did not interview me. I was angry that they didn’t allow me to be interviewed. Even those journalists didn’t insist on interviewing me.
“What manner of hatchet job was that? Why would that happen?,” Abayomi lamented.