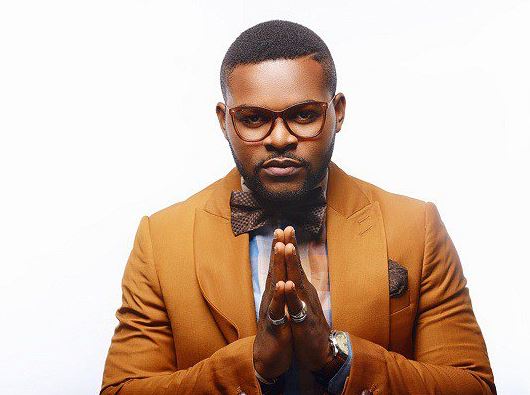 Falz announced he will be on a break for three weeks following the surgery.

This was revealed by a post he shared on his snapchat page @falzthebahdguy on Wednesday.

He, however , described surgery as a minor one, stating he will be back in three weeks.

“Falzinho be back in few weeks.”

The singer plays football during his leisure time.