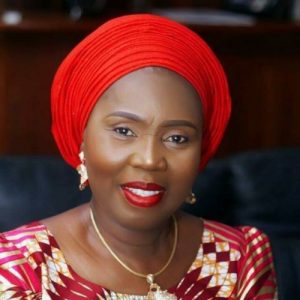 BRECAN is set to launch and raise funds for its Lagos chapter on September 22, 2017 at the Sheraton Hotel Lagos by 4pm.

BRECAN was set up  in 1997,  by the first lady after her experience with breast cancer and was motivated to join the fight against the killer disease.

She has won numerous awards nationally and internationally in recognition of her work and commitment in the fight against breast cancer in Nigeria.