When Jay-Z released his latest album 4:44, one of the things that caught everyone’s attention was the revelation he made that his mother Gloria Carter is a lesbian 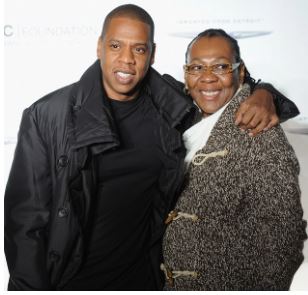 The rapper’s mother has now spoken in her own words for the first time about her sexuality and personal journey since the song came out. During her chat with D’USSE podcast, she recounted how Jay-Z broke down in tears when she first told him she was a lesbian.

“Me and my son, we share a lot of information,” Gloria explained during her intimate hour-plus interview which aired on Tuesday.

“I was sitting there and I was telling him one day, I just finally started telling him who I was. ‘Besides your mother, this is the person that I am, you know? This is the life that I live.’ He actually started tearing, because he was like, ‘That had to be a horrible life, Ma’. And I was like, ‘My life was never horrible, it was just different’. So that made him want to do a song about it.”

She continued: “I don’t hide who I am… I’m tired of all the mystery. Now it’s time for me to be live my life and be happy, be free.” 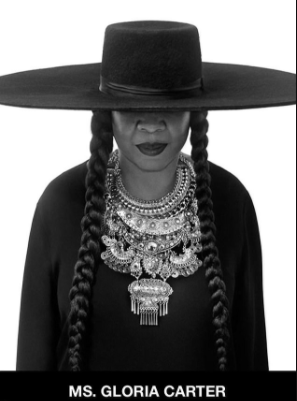 Gloria’s revelation inspired Jay-Z to want to do a song about her struggles and this eventually led to the track Smile off his latest LP.

In it, he rapped: “Mama had four kids but she’s a lesbian/Had to pretend so long, that she’s a thespian/Don’t matter to me if it’s a him or her / I just want to see you smile through all the hate.”

He also explained how his mother turned to substances to cope with the stigma.
Source: Linda Ikeji’s blog