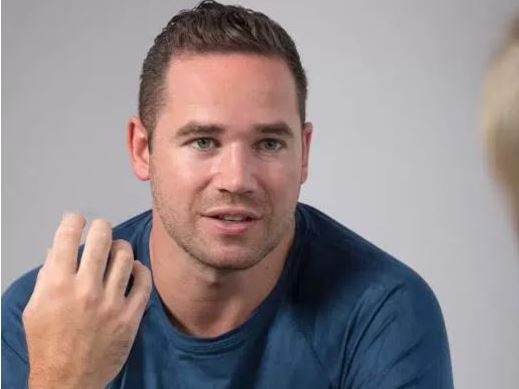 Recall that in August Katie Price revealed that she’s divorcing her husband after he admitted to having a ‘year-long affair with the children’s nanny.

Now, Kieran has spoken out for the first time since nanny Nikki Brown denied Katie’s revelations of the affair and branded the ‘Loose Women‘ star a liar.

He confesses that his flings with the 40-year-old nanny was “cheap, cold and meaningless” and even admitted that his sex addiction is so ferocious he would have slept with her even if she was an 80-year-old. 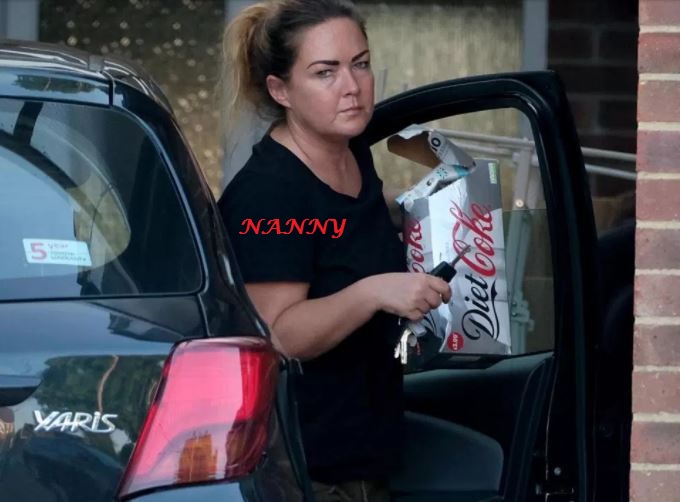 He told The Sun UK: ‘This wasn’t a big love affair, I didn’t fancy Nikki. I’m a sex addict and needed a thrill. If our nanny had been 80 I’d probably have tried to manipulate her into having sex too.

“It didn’t matter who it was, I just wanted a fix. If it wasn’t her it would have been someone else. It was a means to an end, the thrill of the chase.

“Can you imagine how embarrassed I am about being a sex addict, mortified at admitting this? Look at Katie . . . and look at her!

“I refuse to have Katie wrongly branded a liar. Sadly, Katie is ­telling the truth I cheated with our nanny.

“I’ve hurt her, betrayed her and now need to stand up for her. However bad I feel, I know I have made Katie feel worse.” 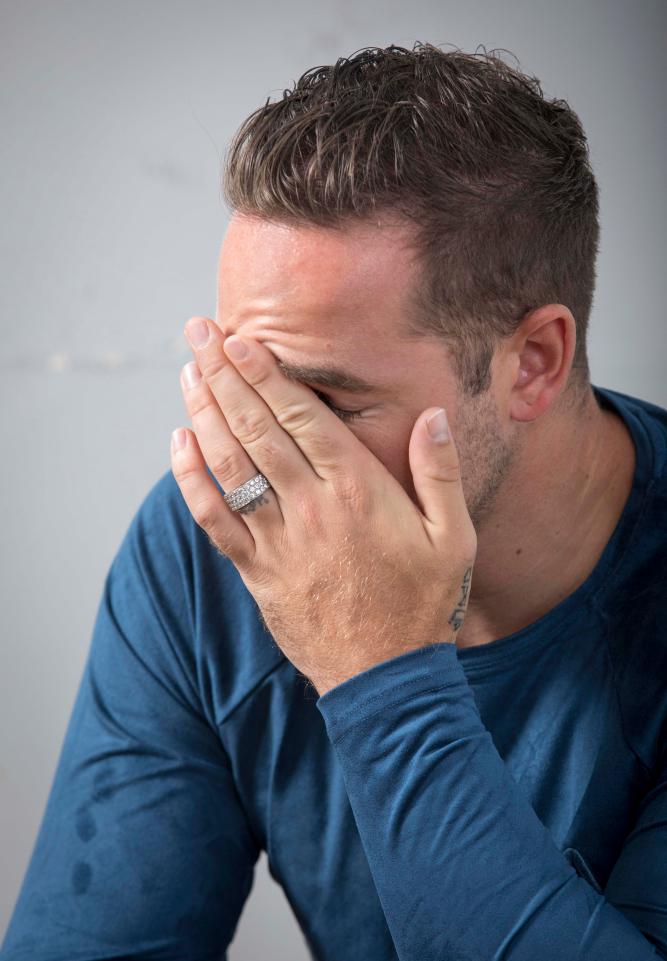 Kieran who was diagnosed a sex addict after cheating on Katie Price with two of her friends, Jane Poutney and Chrissy Thomas said he thought he was cured until he discovered in August 2016 that his wife had been secretly texting DJ Tom Zanetti and decided to cheat again.

“My head went. Katie said it was just flirting and in hindsight, that is all it was.

“The messages seemed terrible at the time and I built it up in my head. I got depressed and weak.

“After spending considerable money on therapy I stopped going. I thought I’d kicked it but I hadn’t.” 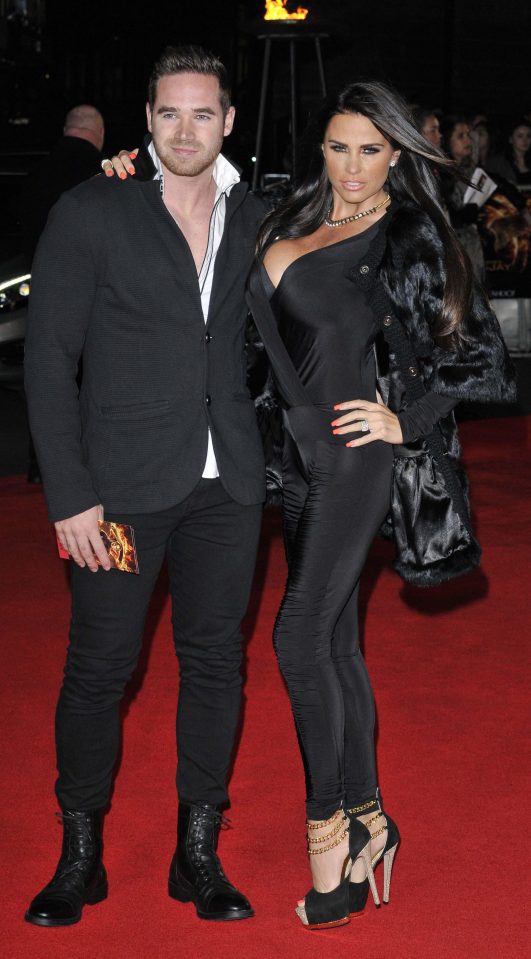 On how he manipulated the 40-year-old nanny who had been hired in March 2015 to help care for their kids Jett Riviera, three, and two-year-old Bunny as well as Katie’s sons Harvey, 15, and Junior, 11, and daughter Princess, nine.

Shaking his head, he said: “I saw an opportunity and manipulated her with some flattering words. I needed the excitement. The risk factor helped, knowing it was at home we could get caught.

“It is sick but the fact she knew Katie added to the thrill. That is why I had sex with her friends previously. I know that is dreadful.

“She was in the laundry room and I went in, kissed her and initiated sex. We were stood up, we didn’t even take our clothes off.

“There was no passion. She never said we shouldn’t do it, that she didn’t want to even though she knew I was a sex addict.”

He said: “I remember scrubbing myself in the shower feeling dirty and horrid. I blocked it from my mind and tried to forget about it.

“I wouldn’t feel guilty around Katie because I would kind of pretend it hadn’t happened. But when I was on my own and had time to think I’d get breathless, in a panic, sick that I’d done it.”

But a few weeks later they were alone again. He said: “It was a buzz to know I’d done it once so could do it again. It was like a game of manipulation, feeding the addiction; it was as though I was trying to destroy myself.

“It only ever ­happened in the laundry room or family bathroom. I just found the opportunities and took them.
“It happened about five or six times over six months and was always the same as the first time.

“I don’t know what she got out of it. I don’t really know anything about her. It was a weird f***ed up situation.”

The pair last had sex in February this year. Nikki then quit earlier this summer.

Kieran says she wanted a job with fixed hours something they couldn’t provide because of Katie’s irregular work.