Popular Kenyan actress Maureen Wanza has been confirmed dead – Wanza is well known for several coast based soap operas that have aired on Kenyan TV screens especially Sumu on K24 – She was reported to have died while giving birth to her child, the baby also died shortly after birth Mombasa-based actress Maureen Wanza popularly known as Sasha from the hit local show Sumu that airs of Citizen TV has passed on. The announcement of untimely demise of the popular actress shook the country who loved her good work.

According to reports, the super talented actress who was pregnant passed on while she was ushering a new soul into the world. Wanza is a revered Kenyan thespian who has made appearances in a number of regional and national programs such as Kenya’s favorite Moyo Series that airs on Citizen TV and Sum that airs on K24.

News about Wanza’s demise was first shared by her fellow actress Kibibi Salim through her social media account.

Maureen Wanza has worked with big names in the TV industry including, Ken Ambani(Baraza), Henry Lenga, Simiyu Barasa, Osborn Muga and others. May her soul rest in eternal peace. 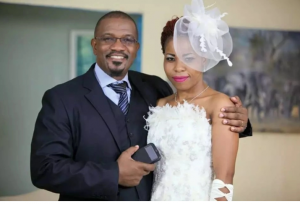 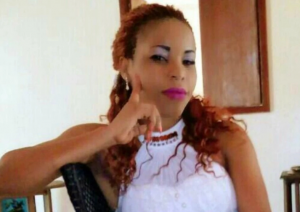