Home News Feed Kogi Polytechnic Students Destroy Dangote Truck For Doing This To Their Colleague...
Facebook
Twitter
WhatsApp
Students of the Kogi State Polytechnic in the state have set a Dangote truck on fire for causing the death of 5 people.
It is mayhem in Kogi as students of the Kogi State Polytechnic, Lokoja have taken over the Lokoja-Abuja highway following a fatal accident involving a Dangote truck that led to the death of a student and four others.
Five persons in total died in the accident.
The incident has caused serious tension at the international market, along Lokoja-Abuja highway as students have set the Dangote truck that caused the acident on fire. Police officers who arrived the scene tried to take control of the road by firing teargas at the students to disperse them but the students have stood their ground.
The traffic lights on the road have reportedly been vandalized by the angry protesters. There is serious chaos in the area as people have been warned to stay off the road to be safe. 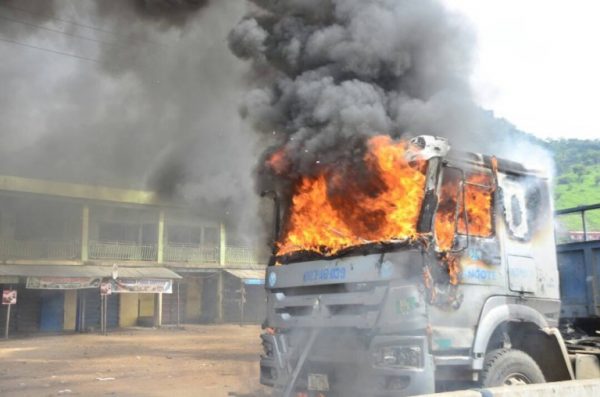 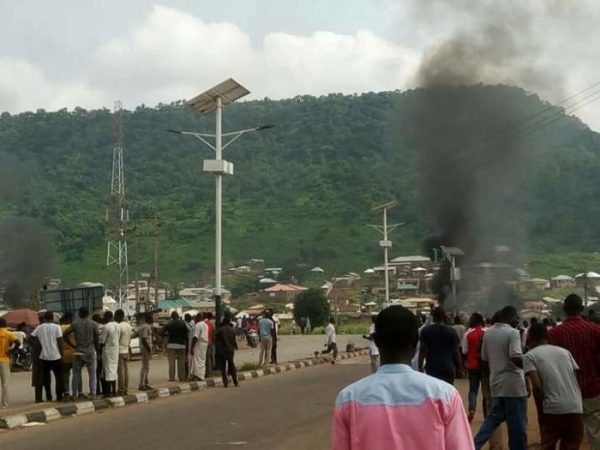 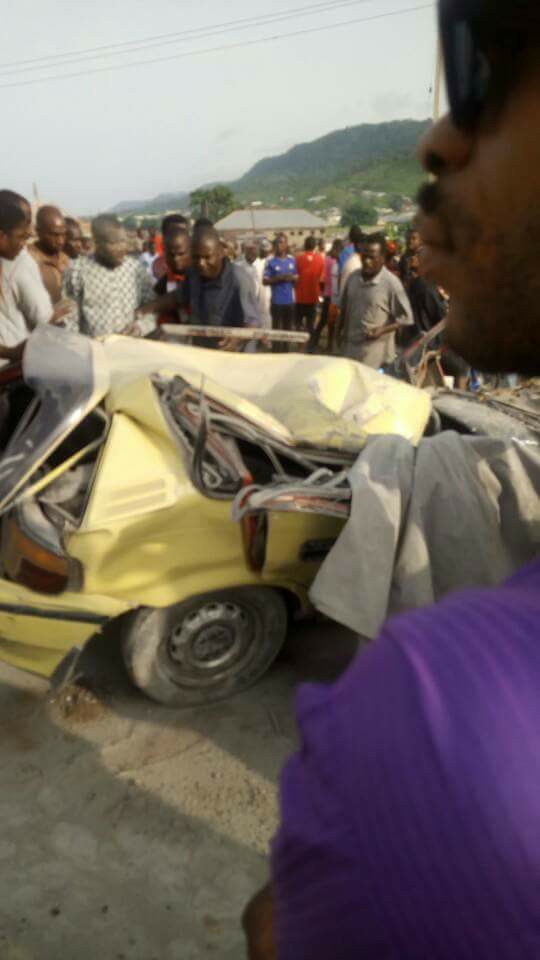 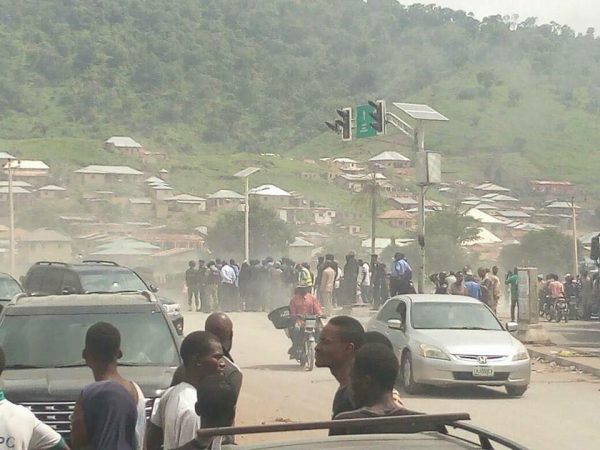