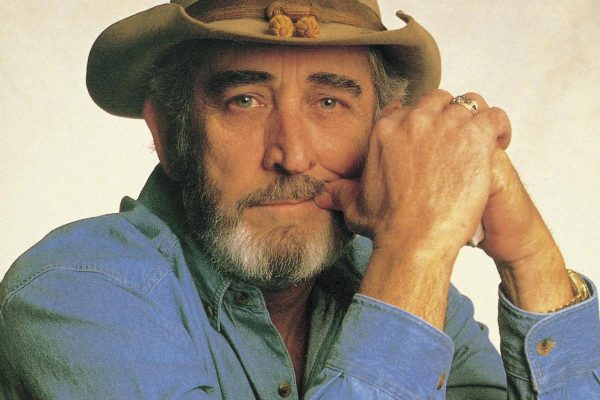 Country music singer Don Williams, one of the biggest stars of the 1970s and 1980s, died on Friday at the age of 78, his publicist said.
Williams, known as “the Gentle Giant” because of his 6-foot, 1-inch frame, mellow voice and low-key profile, had hits with “Tulsa Time,” “I Believe in You” and “It Must Be Love,” over the course of a 50-year career.
He died on the same day as Troy Gentry, one half of the country music duo Montgomery Gentry, who was killed in a helicopter crash in New Jersey.
“2 legends lost at once. Troy Gentry and Don Williams will be missed so much. Praying for their families and may they rest in peace,” country-pop band Big & Rich wrote on Twitter.
The statement announcing his passing said Williams died of an undisclosed illness but gave no further details. Williams was inducted into the Country Music Hall of Fame in 2010 and released his last studio album, “Reflections,” in 2014. Two years later, he announced his retirement from touring, saying it was “time to hang up my hat and enjoy some quiet time at home.”
Williams was a big influence on other musicians, spanning country to rock. Eric Clapton and Pete Townshend were among those who have recorded his music. In 2016, a tribute album, “Gentle Giants: The Songs of Don Williams,” was released featuring performances by Alison Krauss, Trisha Yearwood, Garth Brooks and many others.