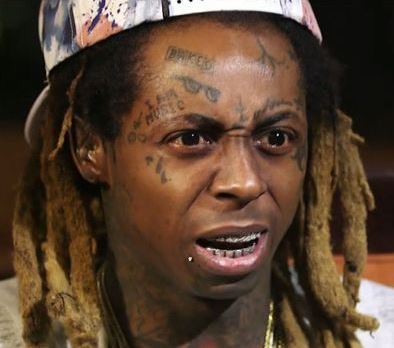 Rapper Lil Wayne was hospitalized last week after suffering a seizure and now MTO is saying he was trying to overdose on drugs. Read their story below even though his name was not mentioned.

MediaTakeOut.com learned that a popular HIP HOP STAR tried to take his own life. Here’s what we’re hearing:

[Popular hip hop star] allegedly tried to kill himself. [He was hospitalized] due to an overdose. He drinks like there’s no tomorrow and his diet is god awful.

He will be lucky if he lives another year with his lifestyle.

He is super depressed and doesn’t feel like he has anything to live for. He isn’t even rotating thots the way he used to, he is super out of it.

Word is that he recently took a bottle of Adderall – and hoped to end it all. We’re praying for the homie