Rumour has it that Nollywood’s fashion icons, Mercy Aigbe, might be making moves to reconcile with her estranged husband, Olanrewaju Gentry. It could be recalled that the actress parted ways with her husband sometimes in April, when her husband was reported to have beaten her mercilessly on allegations of being promiscuous. The unfortunate event took place on Easter Sunday, April 16. After attending an event of one of her colleagues in Ilesha, Osun state, over the weekend, Aigbe was spotted rocking her wedding ring as a source disclosed to Allure Vanguard that, she may soon return to her ex-husband 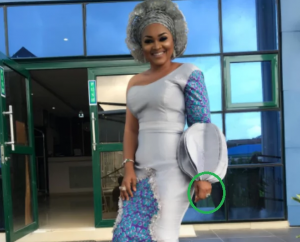 Vanguard reported that: “It was gathered that there have been several efforts to reconcile the battling couple, but all efforts had met with brick walls, until recently. Reliable source from Mercy Aigbe’s camp squealed to Allure Vanguard that the mother of two has considered going back to her ex-husband, given better terms and conditions Following the fight between Aigbe and Lanre Gentry, the screen diva has moved out of her matrimonial home with her two children and moved into an apartment in Magodo. 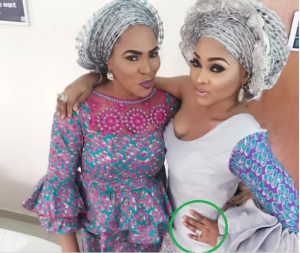 However, a lot of her fans have wished that the actress should go back to her husband as it would earn her more respect amongst her colleagues. 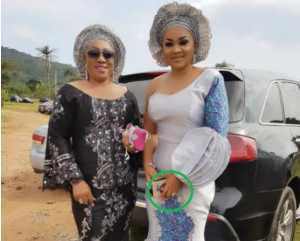