OGA
Mother of one and filmmaker, Stephanie Okereke was recently in New York, United State of America where she met with an important European figure. 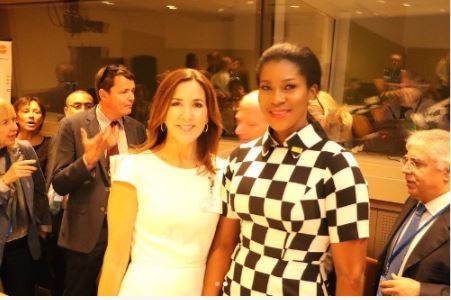 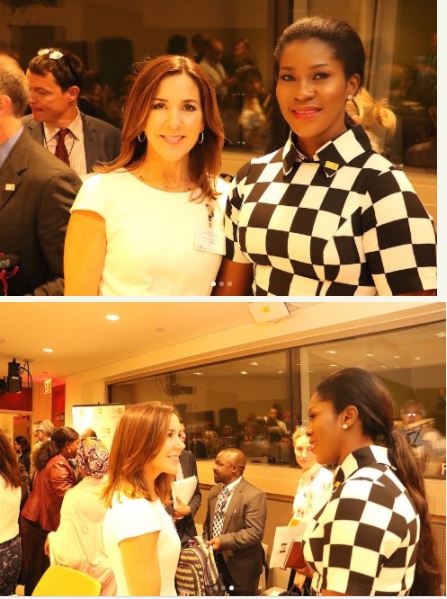