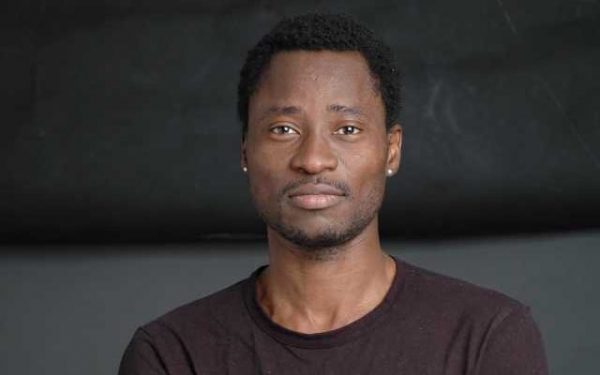 Bisi Alimi headlines the Diversity and Inclusion conference at the University of the Lagos, and this comes 13 years after the university management said he was ‘morally unfit’ to graduate from the institution because of his sexuality.

Writing on his Instagram yesterday, the LGBT advocate said he was invited to close the plenary, a fulfilling event he never imagined as a possibility.

“Before my presentation, I actually went to the bathroom to cry a little,” he wrote on his page, adding, “No one told me this is a possibility. I also didn’t believe it.”

Recall that 2004 marked a new beginning in Alimi’s life. That year he went on New Dawn national TV show hosted by Funmi Iyanda on Nigerian Television Authority (NTA), to reveal that he was a homosexual.

That revelation brought about the end of Iyanda’s very popular breakfast show.

Shortly after, Alimi fled Nigeria for the UK where he began his advocacy, and has won major awards, including a nod for the Vodafone Campaigner of the Year.

In November 2016, Bisi Alimi and his partner Anthony Davis legally became a couple. Now, he is back in Nigeria, headlining a conference at same university that almost shattered his dreams.