Popular Nigerian actor, Ernest Asuzu has once again accused the Nollywood Industry of resorting to charms to channel their way to the top. 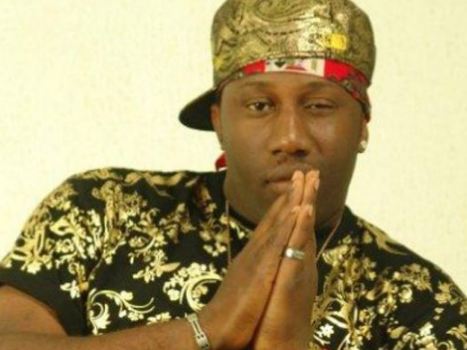 In an exclusive interview with LIB, the actor who suffered a stroke that ended his bright acting career also claimed it was a colleague in the Industry who was behind the illness that almost left him paralyzed.

In his words, he said: ‘Nollywood should go closer to God, they are devilish. When they see someone doing better in the industry, they will go and do juju to bring the person down. That is what they like to do.’

‘Like now I have stroke, the stroke I have is from the Industry and it was still someone from that same Industry that inflicted me with stroke.’

The actor who’s now perfectly healed, although still limps a bit has ruled out any chances of returning to the Nollywood Industry and will only be focusing on his music career.

Ernest Asuzu who is married and has 24-year-old son made his screen debut, with a role in ‘Another Campus Queen’ in the 90s before starring in the movie “Rituals” which gave him a breakthrough.