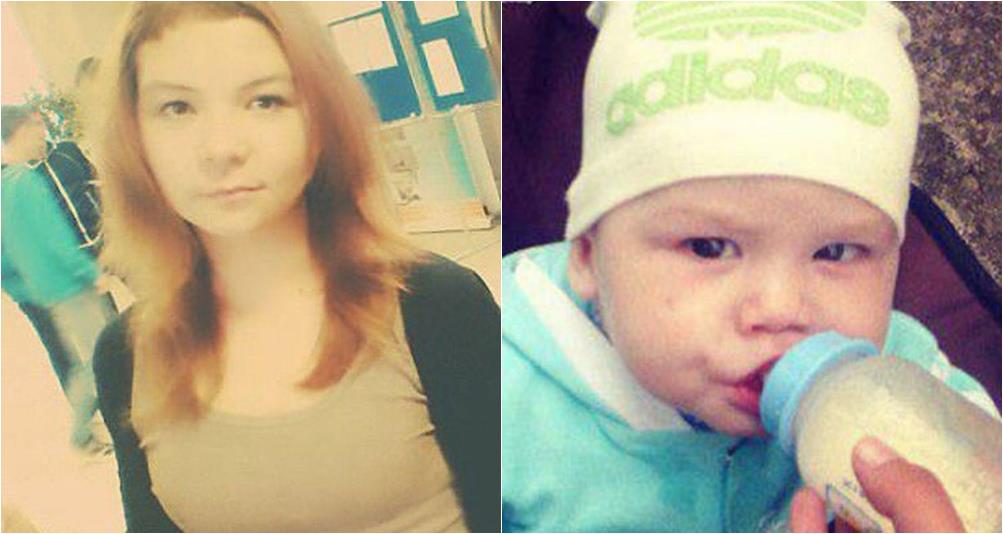 Russian police have arrested a teenage mom who left her baby to starve to death while she went partying for a week.

Viktoria Kuznetsova faces 10 years in jail over the tragic death of her nine-month-old son Egor.

The 17-year-old, from Rostov in northern Russia, waited until her husband left for military service before abandoning the child, it is alleged.

She stayed in various student accommodation for a week before the alarm was raised.

The child’s remains were found in the home.

The grandsons of Obafemi Awolowo and Shehu Shagari, Bello Shagari and Seyi Awolowo took to Twitter to share a photo they took before a...
Read more
- Advertisement -