Deolu
90 per cent of patients on admission at the Federal Neuro-Psychiatric Hospital, Yaba, Lagos have been discharged by following an industrial strike action. 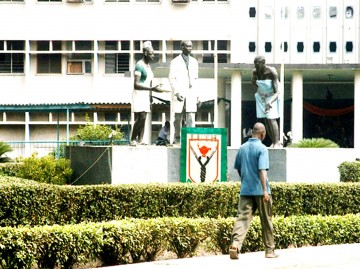