Rapper Lil Wayne released from hospital, to take a two-week break from work 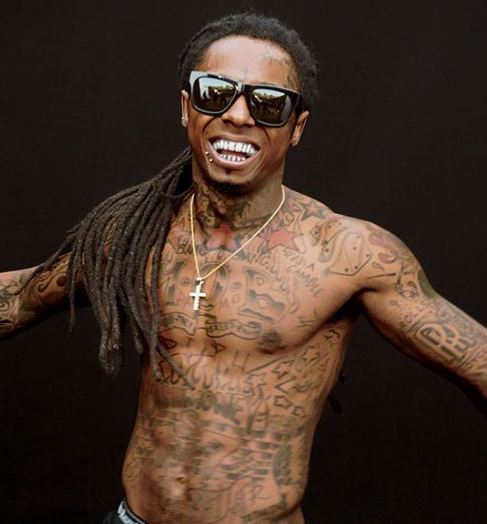 Lil Wayne was hospitalized over the weekend after he suffered multiple seizures and was found unconscious in his hotel room in Chicago. The rapper suffered another seizure in the hospital and although his team tried to have him discharged on time so that he could make it to a Vegas show, doctors advised against it.

He’s now been released! TMZ reports that Lil Wayne’s doctor adviced him to take a break from work to get himself right.

Our sources say Wayne’s been advised to avoid overdoing it on tour, and he’ll be taking 2 weeks off for some much needed R&R … his next show is September 23 and we’re told he’ll be there.

Share
Facebook
Twitter
WhatsApp
Previous articleWhy I have no respect for Beyonce – OAP Freeze
Next articlePasuma Shares Rare Photo Of His Mum As He Celebrates Her On Her Birthday
- Advertisement -Ad ==> Discover how a young Nigerian graduate now makes a consistent 40k per week doing a legitimate online business. You too can start yours now, click here!!!