Home Lifestyle Most Read: Six Important Ways to Cut Wedding Costs Without Looking Cheap
Facebook
Twitter
WhatsApp
In Nigeria, wedding is largely seen as an expensive venture, as it is done in three stages, the first being traditional wedding (or engagement) the second being the formal aspect, whether in church, mosque or at the registry, and the third being the reception. 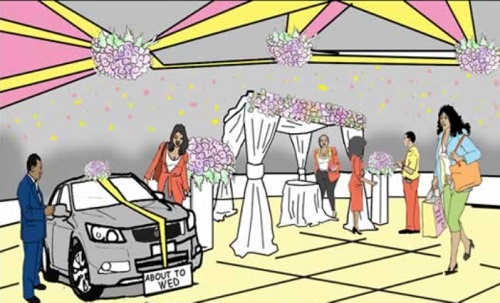