Home News Feed Read Why Son Allegedly Beats 81-year-old Mother To Death | Photos
Facebook
Twitter
WhatsApp
A woman has met her untimely death after she was reportedly murdered by the son to please his wife. 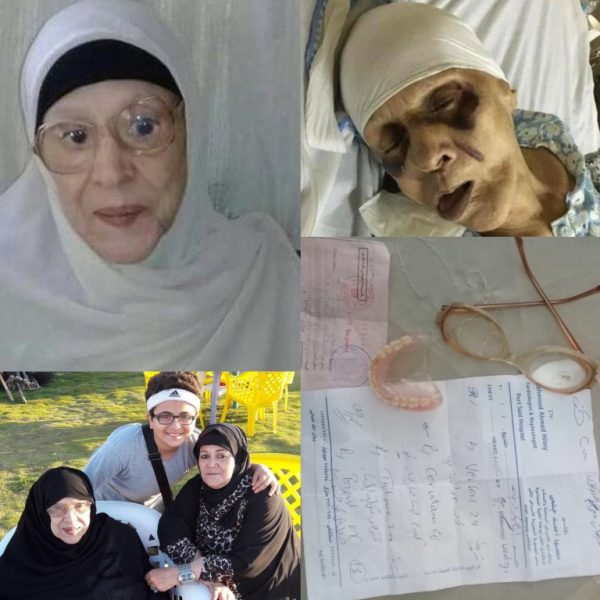 Egyptian police arrested a man who reportedly admitted to beating his elderly mother to death after his wife complained about the 85-year-old. However, the man’s sister claimed he was innocent.
Zeinab as-Sayyid Mahfouz died at a hospital in Alexandria on 15 September. Reports of the son beating her to death sparked outrage on social media in Egypt, with people demanding harsh punishment for the son.
Initial reports of the elderly woman’s death said the accused man’s wife had complained about his mother to him, after which he brutally beat up his mother to please his wife. He then left his unconscious and bleeding mother at home to go out for dinner with his wife.
Neighbours noticed blood draining out of the house and broke into the house to find the woman lying unconscious with bruise marks on her face. They rushed her to the hospital where she later died. The reports also stated that the son and his wife tried to flee the city after learning about the mother’s death, but were arrested by security forces. He also allegedly confessed to the crime to the police.
However, the deceased woman’s oldest daughter, Rajaa al-Araby, told al-Arabiya.net that her mother died of a brain clot and her brother should not be blamed.
She said her mother had been living with her brother and his wife for about five years and she was appreciative of her daughter-in-law. 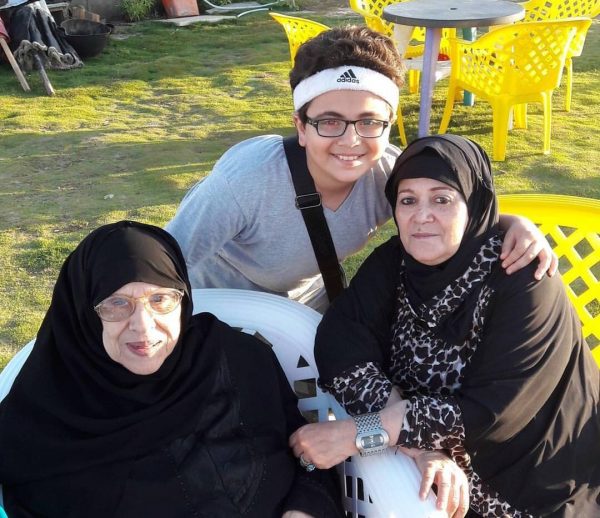 Rajaa added that the online campaign against her brother demanding strict punishment for him was aimed at tarnishing the image of the family. She said her brother was first admitted to the hospital for brain clot on 13 September and she died two days later.
When asked about the bruises on her mother’s eyes, Rajaa said her mother had collapsed following a stroke caused by the clot. Due to the fall, her spectacles broke and bruised her eyes, she claimed