It was an horrific sight to behold of a wife who was left disfigured , blind  and unable to eat or speak when her own husband threw acid over her face in a horrific attack .

According to eye witness report, the victim identified as Atsede Nigussiem, 26, from Tigrai, Ethiopia, had been at home at 11 p.m. on July 15 when she opened the door to her estranged husband Haimanot Kahsai, 29, and without warning, he allegedly poured a corrosive substance all over her face as her five-year-old son Hannibal Kahsai slept inside.

In agony, Atsede ran screaming into the street for help from neighbours, while her estranged husband fled. She was rushed to the hospital where doctors gave her emergency care for wounds on her face, chest, hands and legs. 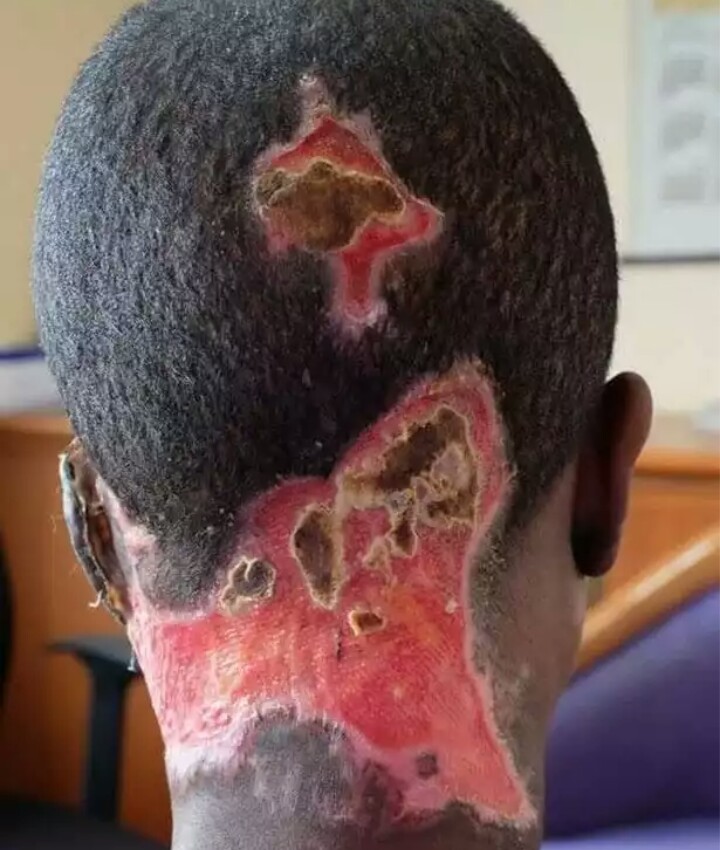 Doctors recommended travelling abroad for long-term care and treatment so she flew to Bangkok, Thailand with her sister where burns specialists at the city’s Vejthani Hospital are now battling to treat her.

It’s been two months since the attack and Atsede is still in pain, her mouth has been melted together so she cannot talk, she is blind in her left eye and at severe risk of losing the sight in her right eye. 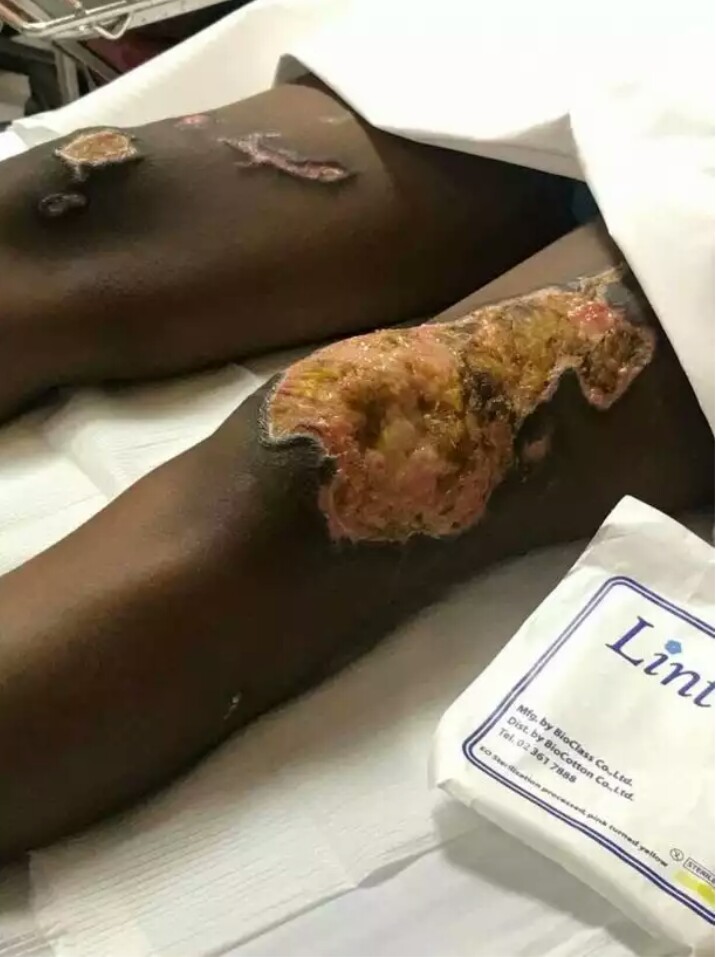 Regional manager Masha Zhigunova said Atsede “cries non stop” and cannot talk, eat or drink properly because her “mouth is melted together”. She eats and drinks with a straw and spends all day crying – one of the few things she can still do.

Masha said: “This is a very difficult case. Atsede’s face will never be the same again. One eye is gone and the second eye is almost gone and her skin is all melted.

“Even she has no idea why the husband did this. She reported this to the police but he had already ran away.”

Masha said that Atsede is being treated by Dr Sivat Luanraksa who is experienced in dealing with severe burns.

She added: “Atsede requires debridement of necrotic tissue on her face and extremities. Secondly, she needs debridement and acellular dermal matrix grafting and thirdly, split thickness skin grafting. Thankfully now she is in the best place with one of the world’s best doctors looking after her. We’re all supporting her.”

Communicating in writing, the injured wife said: “I don’t know why my husband did this. I was at my parents house late at night. I just opened the door and it happened. I’m heartbroken and in pain.” 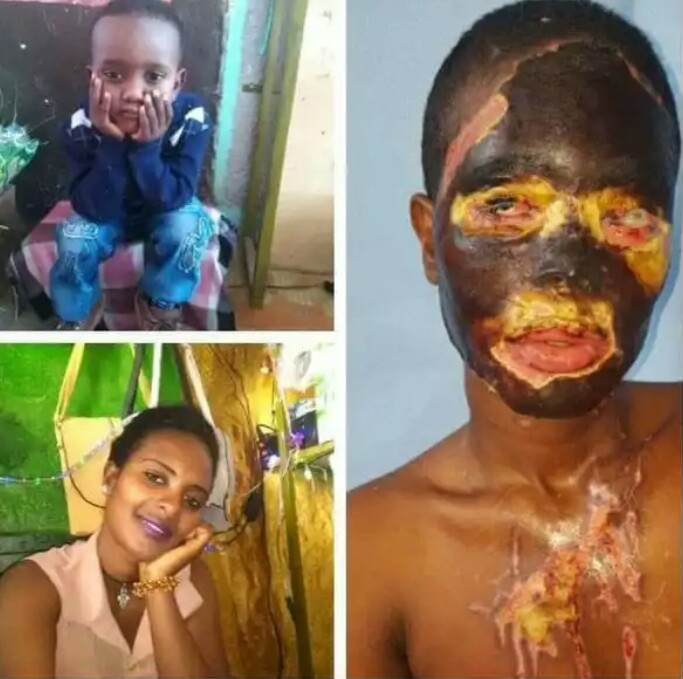