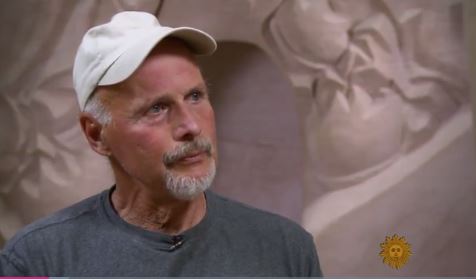 A man stunned people when he spent as many as twenty-five years working inside a cave, but what is more stunning is the work he did inside it.
It may seem empty but the inside of this seemingly-ordinary cave will blow your mind!
According to Daily Star UK, a man spent 25 years completely isolated from the world, but what he did inside this cave will take your breath away. 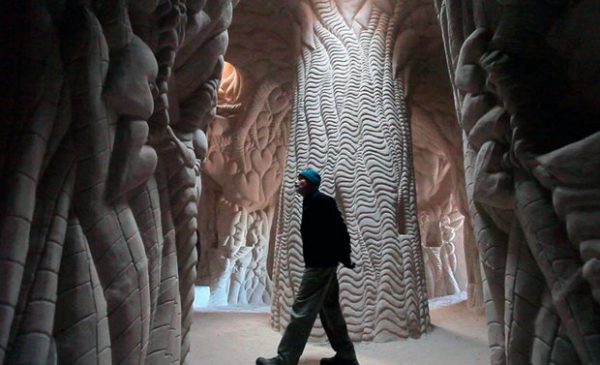 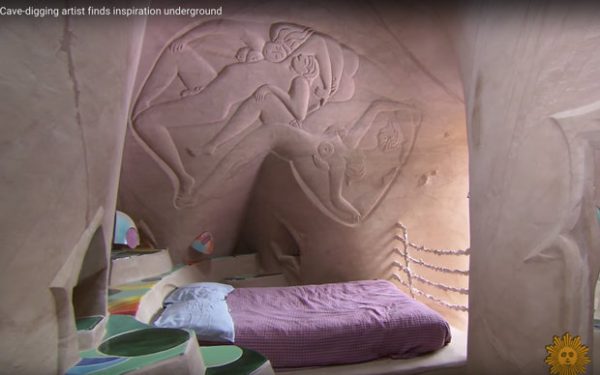 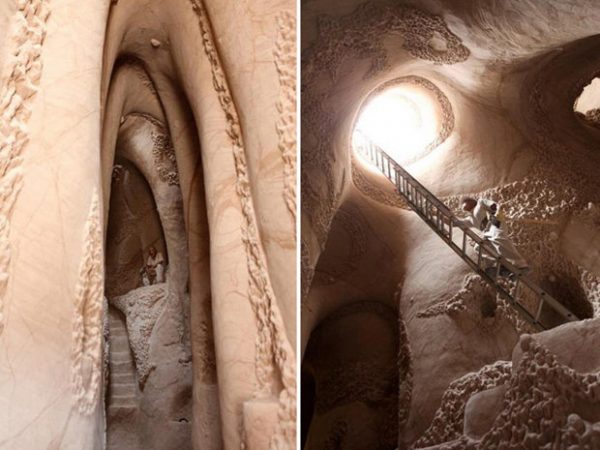 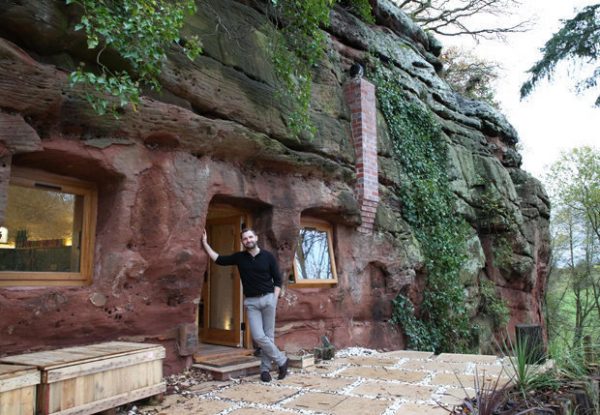 With only his dog for company, artist Ra Paulette spent a quarter of a century creating some of the most beautiful artwork you will ever see.
Inside this cave deep in the Northern deserts of New Mexico are some of the most intricate caverns and cave carvings in the world.
Ra spent countless hours each day carving and shaping the sand stone into patterned art.
“When you are doing something you love, and are drawn to it. You want to do it all the time,” he said.
And after 25 years of scraping and digging, he has unveiled his mesmerising work.
Over the years the artist has created a dozen of these carved caves using the process he calls the “dance of digging”.
Ra uses the natural light which spills into the caves as inspiration for his work.
When talking about what he hopes people would take away from his art, he said: “At least a moment or a length of time in which they had a deeper feeling and deeper understanding of themselves and life.”
Watch a video of the man below: