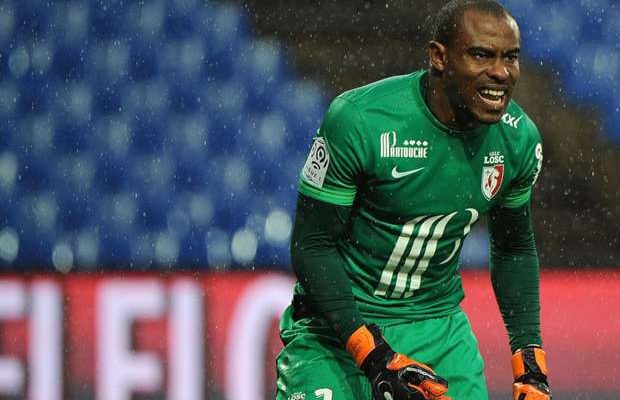 Head coach of the Super Eagles, Gernot Rohr, has suggested that will not replace John Obi Mikel as captain, if he returns to the team.

Enyeama was the skipper of the Nigerian national team before he announced his retirement in 2015.

Rohr has already revealed that Enyeama has agreed to return to the Eagles, but has warned that he will not be allowed to make decisions when he comes back.

“On the case of Enyeama, I want to say that he is welcome to the Eagles any time he wants”, Rohr said.

“Every Nigerian player playing regularly for a good club would be welcome to the Eagles, but I will not accept any player, who wants to dictate his role on the area or position to play”.