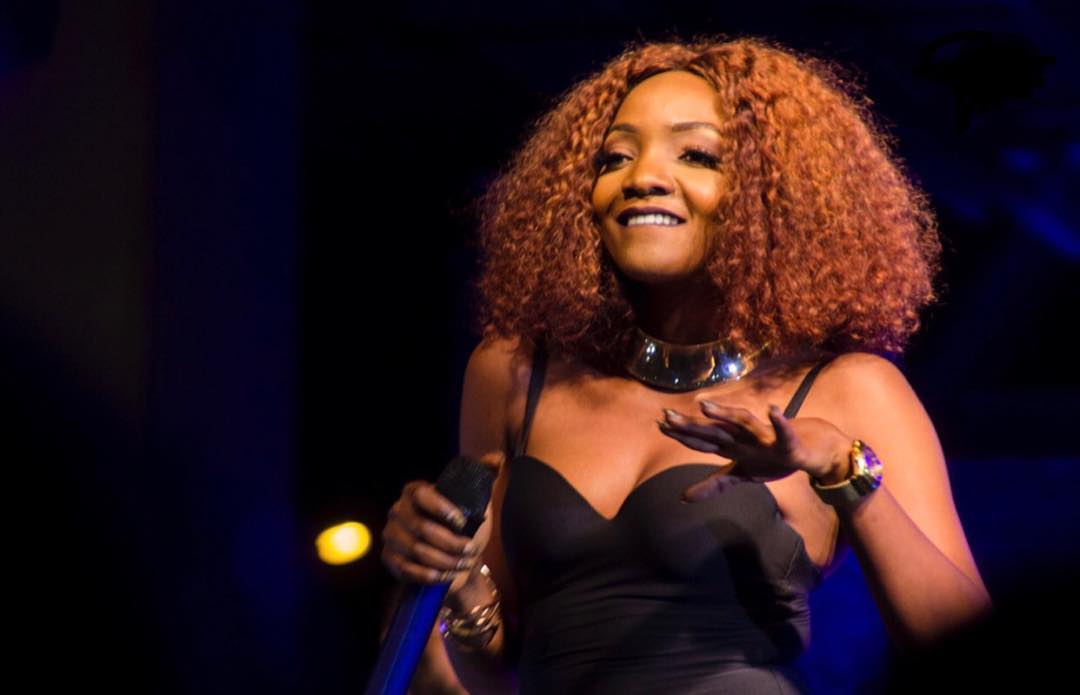 X3M Music act, Simi has continued to soar high with her debut album, Simisola which is receiving wide buzz across the world. As at when filing the post, Simisola album has peaked to the number 5 spot on Billboard World Music Albums. This is really a huge feat not forgetting the same album is still rocking the number 1 spot on iTunes and Apple Music. 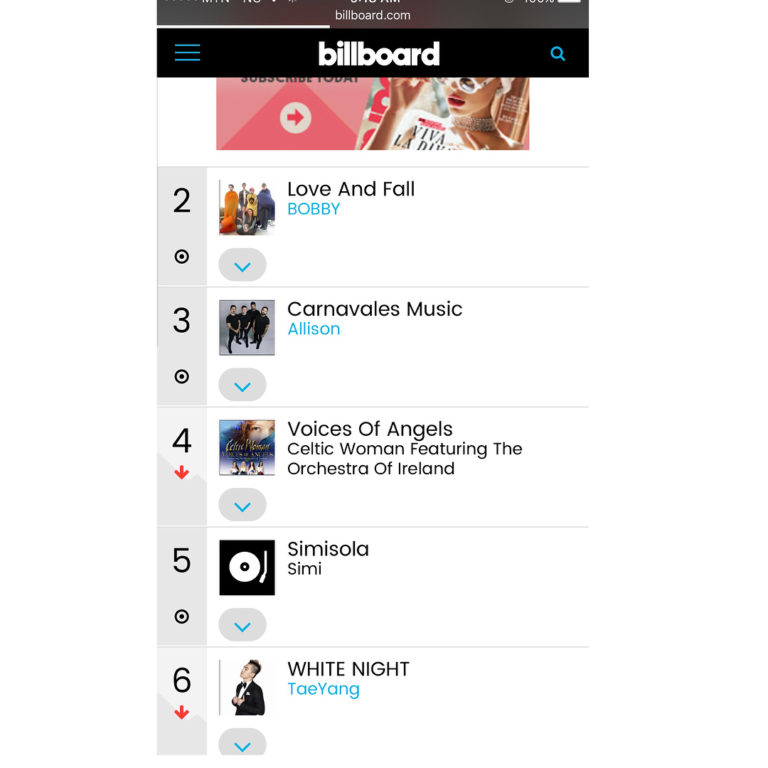