Legendary soul singer Charles Bradley, who was known as the “Screaming Eagle of Soul” because of his raspy voice and stirring performances, has died at the age of 68. 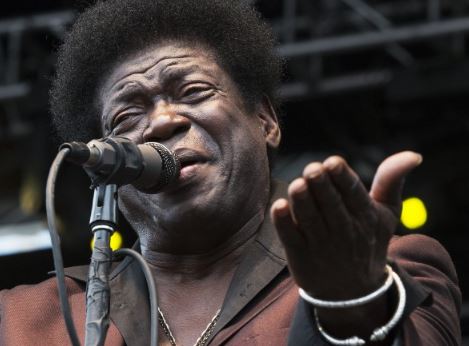 Bradley died in New York on Saturday, September 23, 2017 surrounded by family, friends and some of his bandmembers.

According to a statement on his website, ‘It is with a heavy heart that we announce the passing of Charles Bradley. Thank you for your thoughts and prayers during this difficult time’.

The soul singer was diagnosed with stomach cancer in 2016, and he started performing on the road this year after receiving a clean bill of health. But earlier this month, he canceled tour dates in the US, South America and Europe, saying his cancer has returned and spread to his liver, and he needed to focus on his treatment.