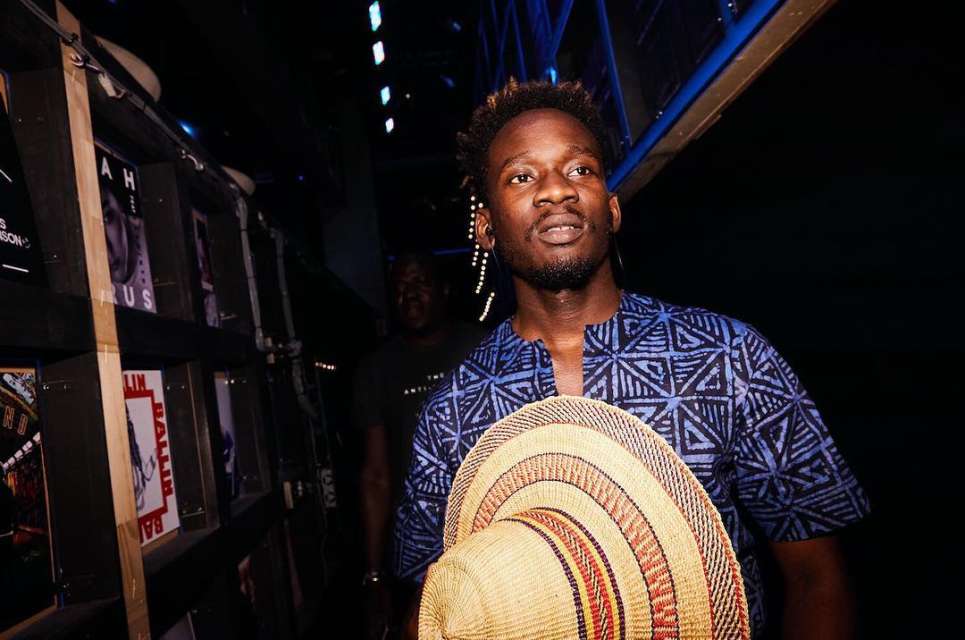 Looks like Mr Eazi and Runtown are at each other for a while now. It all started when “Leg Over” singer, Mr Eazi claimed that he pioneered the Ghanaian-Nigerian fusion Afrobeats that Nigerian music artistes use now.

“the speed at which I’ve moved is scary to me cause it took my contemporaries 5, 6 years. It’s like everybody just realized that yo what formula is Mr Eazi using…ok we’re gonna end up doing it’.

Now, we know that the singer didn’t mention any names but who else is more conversant with the Ghanaian-Nigerian fusion thingy than “Mad over you” crooner, Runtown himself? In subtle response, Runtown says he is about to “drop something new and please don’t get mad when I finish what you think you started” Mr Eazi won’t let that go easily as he has taken to his Social media page to qoute rapper, Jay Z’s lyrics from DJ Khaled’s song “I Got The Keys.”

“Niggas always asking me the key ‘Til you own your own you can’t be free ‘Ti you’re on your won you can’t be me How you still a slave in 2017??!! LOL #sameshit” Well, seems like there is enough heat between the both of them to warm us up in this rain. Mist Nigerians on twitter thinks Mr. Eazi has Temi Otedola to thank for few of his achievements. What say you?