Home Entertainment Tunde Ednut Fires back at Bobrisky After Claims That he Asked Him...
Facebook
Twitter
WhatsApp 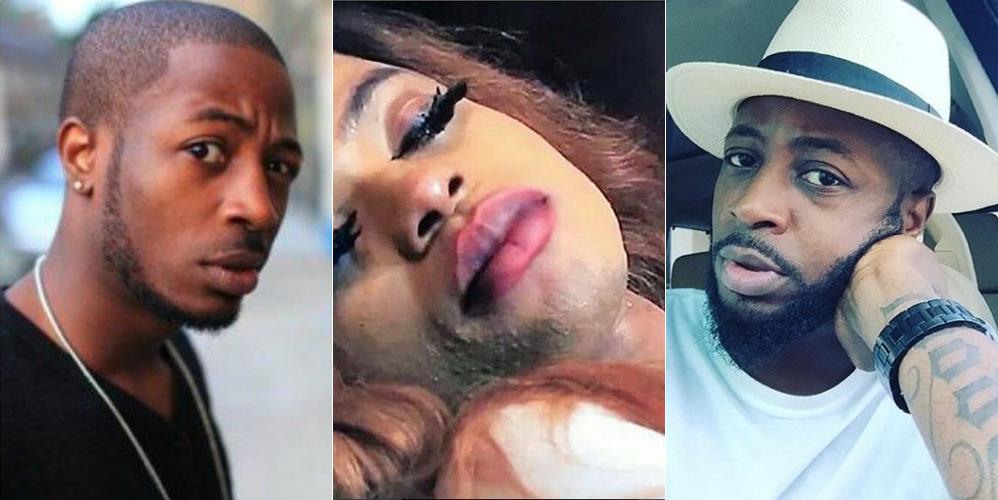 Crossdresser Bobrisky yesterday, claimed that Tunde Ednut who criticized him by releasing an unedited picture of him actually asked him out in 2016.

According to Bobrisky in a video he made public, Tunde asked him out back then and he reused and blocked him.

Tunde fired back at him only after Nigerians demanded to know the truth and kept on asking in his comments section. Calling Bobrisky a transgender, Ednut wrote;