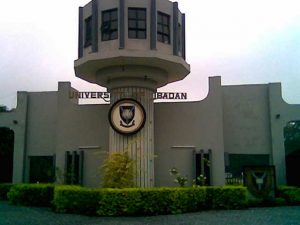 The management of the University of Ibadan (UI) Chapter returns back to classrooms, the school authority has notified the students that the second semester lectures of the 2016/2017 Academic Session will commence on Tuesday.

This was confirmed in a bulletin According to a release from the management, a revised Academic Calendar would be published soon.

The release said the Vice Chancellor of the premier university, Prof. Abel Idowu Olayinka wished all the students safe return to the University and a peaceful second semester.

It would be recalled that the lecturers under the aegis of ASUU had embarked on a five-week strike which had been conditionally suspended till end of October if the Federal Government fails to live up to its promises and agreements with the union.