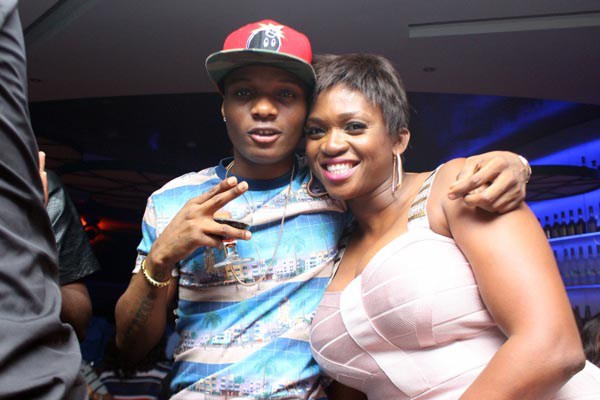 Nigerian singer, Waje is that one celebrity who appreciates greatness and loves to celebrate it.

We reported to you earlier that Wizkid made record in London when he sold out the Royal Albert Hall in the U.K.

Waje Who was ecstatic about the feat took to her Instagram page to celebrate the star boy and a Davido fan who wouldn’t have it decided to slam her, claiming that most artistes including Waje don’t celebrate video but hype Wizkid unnecessarily.

Waje, who wouldn’t have any of that immediately responded to the fan and put him in his place. See the conversation below: 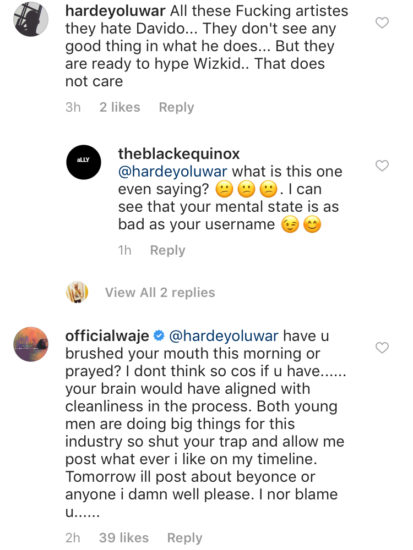