Home News Feed Woman Gives Birth Tries To Flush It Down The Toilet
Facebook
Twitter
WhatsApp
A woman has tried to flush her own baby down the toilet after giving birth to the child inside a restaurant bathroom. 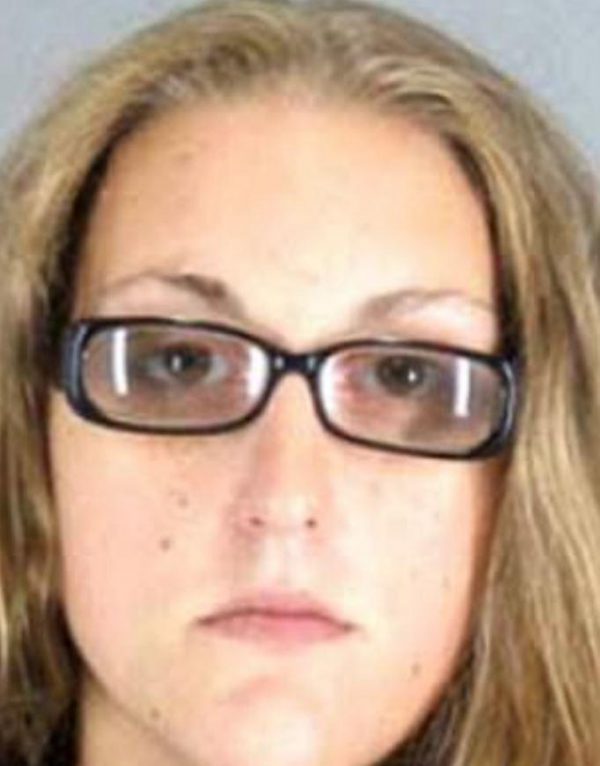 Sarah Lockner, a 25-year-old McDonald’s worker gave birth in the restaurant bathroom and tried to flush the baby down the toilet, police said.
According to The Sun UK, the young woman allegedly locked herself in a cubicle after complaining of stomach pain before colleagues found blood coming from under the door.
She had been allowed to clock off early from her evening shift at the fast food branch in Redwood City, California on 4 September.
But witnesses claim she did not leave the restaurant and instead went to the bathroom at around 10pm.
Two concerned co-workers later checked on her and found blood on the floor, according to local paper the San Mateo Daily Journal.
A female employee looked over the cubicle and saw Lockner holding a newborn baby in the toilet, it reports.
She then claims to have heard the toilet flush when she ran to get help.
Lockwood allegedly asked her not to call the police.
Officers arrived to find a newborn baby without a pulse and not breathing.
It was rushed to Lucil Packard Children’s Hospital and placed in an induced coma.
The tot has since been taken off life support is expected to make a miracle recovery.
Lockner allegedly told officers that she did not realise she was pregnant and was “surprised” when she gave birth.
She stands accused of  attempted murder, bodily harm and assaulting a child, and will appearing in court on 18 September.