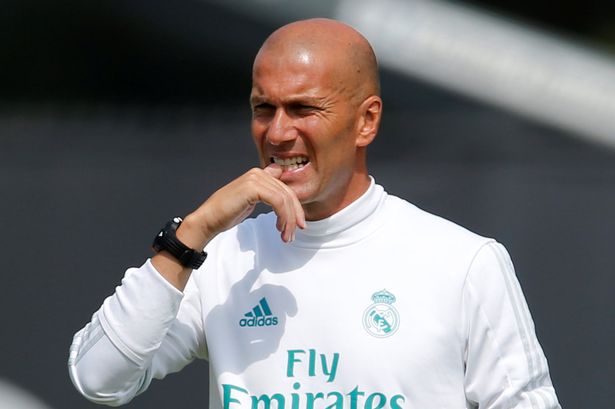 Real Madrid manager, Zinedine Zidane has explained that he sets up his team to have all the possession in football matches.

“I have so many extraordinary players that I want the team to play well.

“I am looking for the best style and that is to have more possession than your opponent, even against Barcelona,” he said.

Zidane also said Cristiano Ronaldo was from another planet and was the best player in the world.

Ronaldo enjoyed another stellar season in 2016/2017, scoring 42 goals in all competitions, helping Madrid win La Liga and the Champions League.

“Ramos is the leader, Cristiano is from another planet and Benzema is pure talent,” Zidane told beIN Sports.