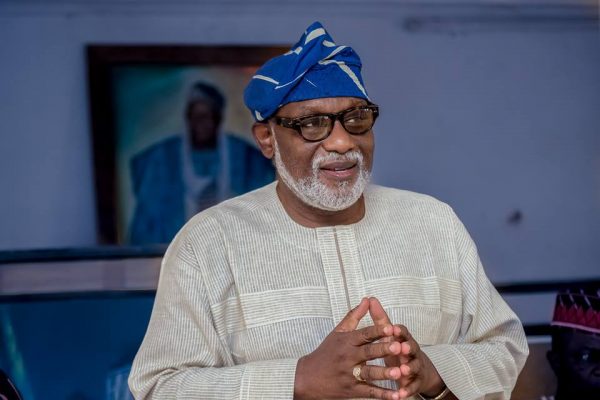 A statement  issued by the State Commissioner for Information and Orientation, Mr. Yemi Olowolabi, on Tuesday night, indicated that the pardon was to mark the country’s 57th Independence anniversary.

Olowolabi stated that the pardon was a follow up to recommendation of the State Advisory Council.
According to the statement, “The Prisoners’ pardon is part of the prerogative of mercy which the state governor executes regularly, particularly during the annual independence anniversary.
“Most of the released prisoners were recommended for pardon on account of good conduct while serving their jail terms,” the statement added.
Governor Akeredolu, however, expressed the hope that the pardoned prisoners would be of good behaviour and contribute their quota to the progress of the state.