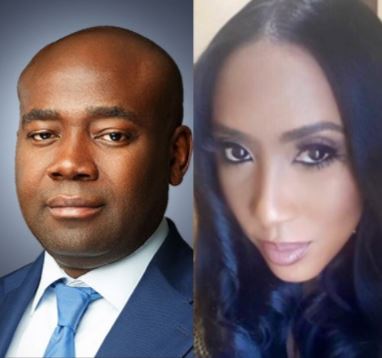 Word on the street has it that a big society wedding is in the works and its going to between Fashion entrepreneur Funke Fowler and Aigbovbioise Aig-Imoukhuede, younger brother of Nigerian banker, entrepreneur, investor and philanthropist, Aigboje Aig-Imoukhuede.

Funke, daughter of Tunde Fowler, boss of Federal Inland Revenue was once married to Abiodun Kuku, son of Ogbeni Oja, Bayo Kuku in a two year marriage that crashed in 2013. 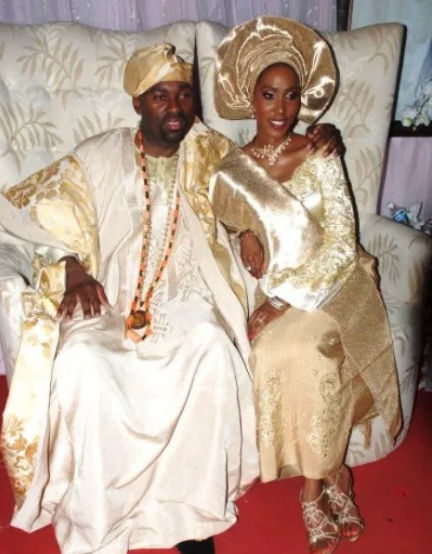 According to reports, Funke fondly called Leila Fowler who clocked 35 back in August is now set to give marriage another shot. She’ll be getting married to  Aigbovbioise Aig-Imoukhuede who has never been married.

Those close to him describe him as flamboyant, gregarious and bohemian. A connoisseur of sort when it comes to choice drinks, he knows his wines and cognacs very well.

‘Aigbovbioise Aig-Imoukhuede is the Head of Coronation Capital Markets Division of Coronation Merchant Bank. He holds a B.Sc. in Business Administration. He started his career in 1998 as Relationship Officer at Fidelity Union Merchant Bank Limited, and later joined MBC International Bank Limited in 2001, where he rose to become Head of the Construction and Real Estate Unit. In 2007.