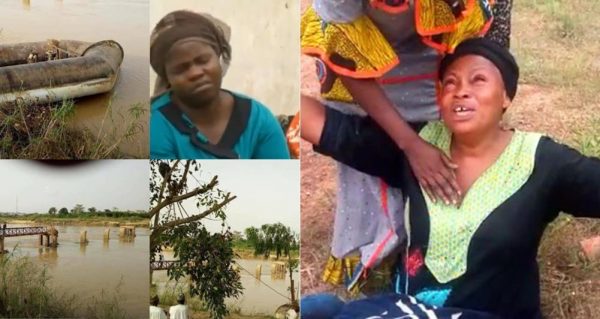 According to news making the rounds no fewer than Five students from a private secondary school have drowned in River Kaduna.

The students were on an excursion in Kaduna when they drowned in River Kaduna on Wednesday morning.

The five students included four males and one female drowned at around 11am in the course of an excursion in the area, a government source told Sahara reporters.

The incident occurred when a water board facility that draws water from the river to the water plant collapsed while students were on the excursion. Several others students escaped with injuries