Home News Feed Accountant-General Sentenced To 70 Years In Prison Over Fraud
Facebook
Twitter
WhatsApp
The Economic and Financial Crimes Commission has secured the conviction of the Kebbi State Accountant-General, Mohammed Arzika Dakingari and others for their involvement in a N1.6billion fraud. 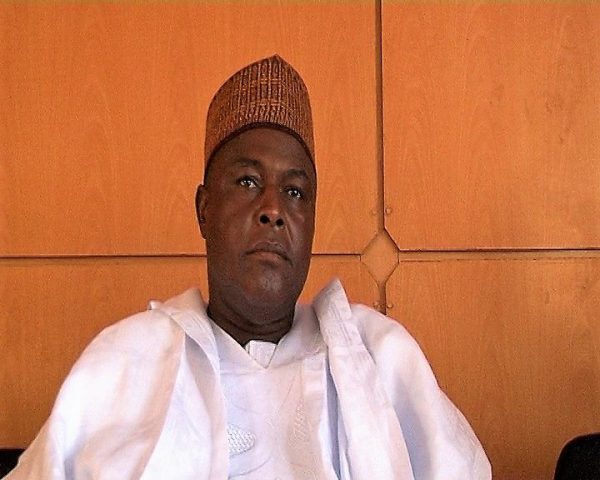 The Court of Appeal, Kebbi Division has upturned the judgment of a Kebbi State High Court which discharged and acquitted a Kebbi State Accountant-General, Mohammed Arzika Dakingari, on charges of conspiracy and obtaining by false pretence preferred against him and one other by the Economic and Financial Crimes Commission, EFCC.
He, among other things allegedly used his office as the Accountant-General, Kebbi State for personal enrichment to the tune of N1.6billion. Dakingari was charged alongside Musa Yusuf, Managing Director, Beal Construction Nigeria Limited; a company owned by him (Dakingari) and used in award various contracts to himself.
Dakingari’s stake in Beal Construction Limited is contrary to civil service regulation which forbids serving officers from owning businesses.
Findings by the EFCC at the Corporate Affairs Commission, CAC, showed that Mohammed Bashir Mohammed, Anwal Sadat and Nasir Mohammed, all sons of the Accountant-General, are directors of the company (Beal Construction), while two of his brothers, Abduallahi Mohammed and Habibu Mohammed are the other two directors.
The construction company operates two accounts at EcoBank and Unity Bank with Dakingari and Yusuf as signatories to the accounts. However, Dakingari was discovered to operate with two signatures, one in his official capacity as Accountant-General of the state and the other as owner of Beal Construction Company Limited.
Analysis of the accounts revealed a total credit of N1.3billion between May 2012 and September 2013, with most of the receipts coming from the Office of the Accountant-General and the Kebbi State Ministry of Finance.
Some of the contracts executed for the state for which Beal Construction Company received huge payments included the supply of furniture to 66 secondary schools in Kebbi State valued at N987million; the connection of water and drainage system at Kebbi Central Mosque valued at N110million and the building and partitioning of Mohammed Maira Secondary School valued at N247million.
Upon the conclusion of investigation, the EFCC filed a 20-count charge of conspiracy, obtaining by false pretence and abuse of office against Dakingari and Yusuf. The trial court in its determination of the case convicted and sentenced Yusuf to six months imprisonment while it discharged and acquitted Dakingari.
Dissatisfied, the EFCC approached the Court of Appeal asking it to set aside the judgment of the lower court and convict Dakingari as charged.
The appellate court in its well considered judgment allowed the appeal by the EFCC, convicted and sentenced Dakingari to 7years imprisonment each on 10 of the counts preferred against him by the anti-graft agency. The sentence is, however, to run concurrently. 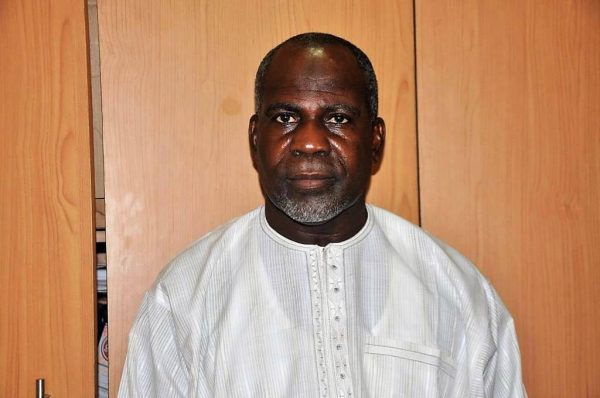 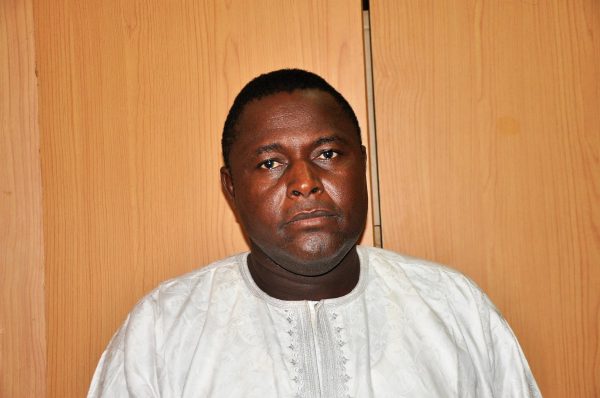