Ajay, daughter of Oyo state governor, Abiola Ajimobi, has reacted to the death of Dj Olu, her alleged boyfriend.

The governor’s last daughter was allegedly in a relationship with DJ Olu before his demise. 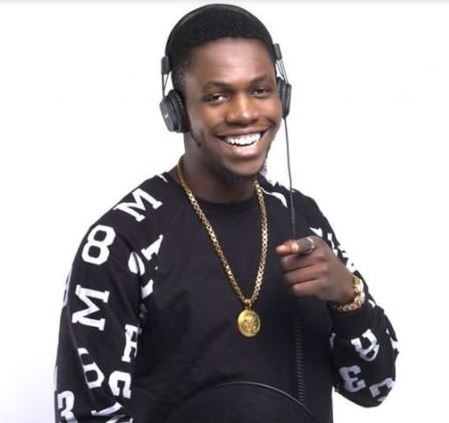 Olu, son of wealthy Nigerian businessman, Dapo Abiodun was reportedly found dead in his car on Saturday, October 7 alongside a friend identified as Chime.

Ajay who shared a photo with the late entertainer on Snapchat, wrote: 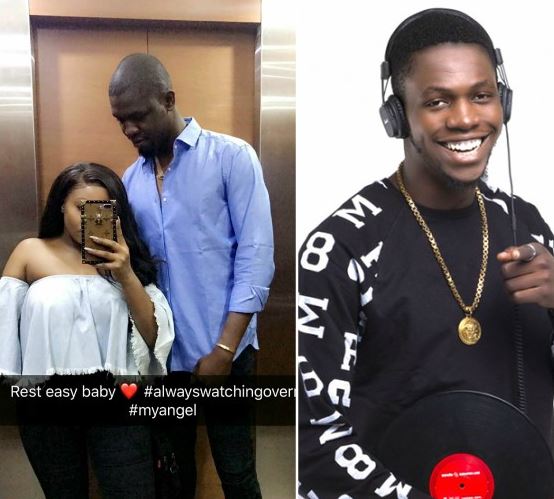