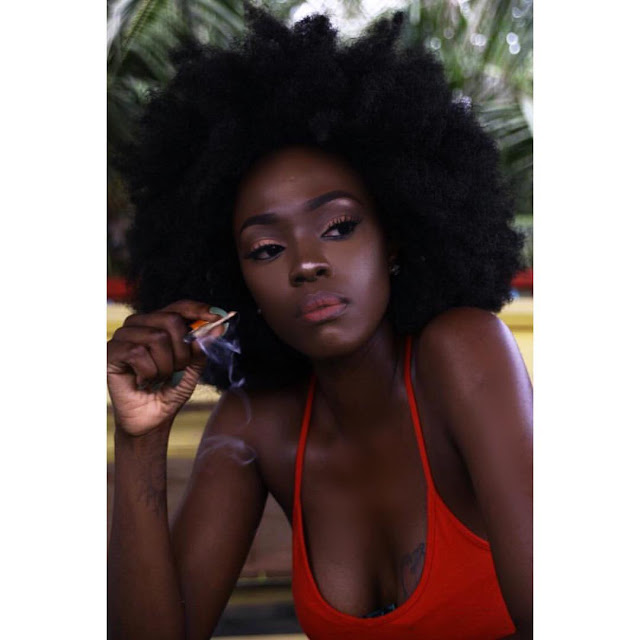 Nigerian actress, Beverly Osu has come out to confess that she has lied several times about her age in the past.

Ada Osu revealed that when she was still a video vixen and everyone thought she was 19, she was actually just 15. The nollywood actress spilled this secret in one of her birthday post on her social media where she also let out that she lied about her age during her stay in the Big Brother Africa House. 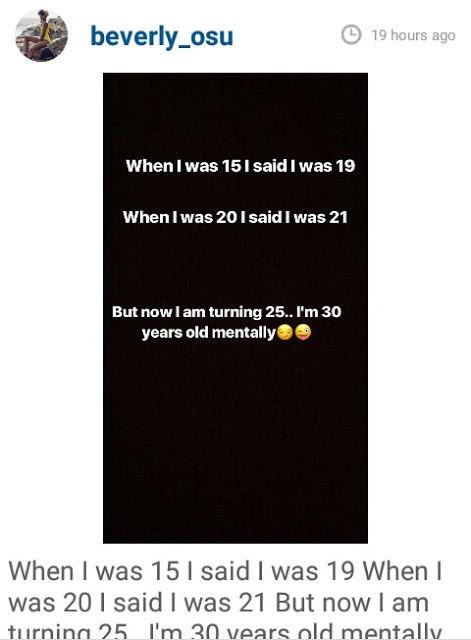