Deolu
A man who was nabbed trading in human parts in Ogun State has made a shocking confession about how he was able to buy as many as 15 cars and built houses from the business. 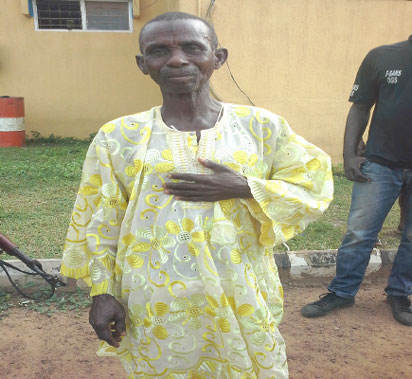