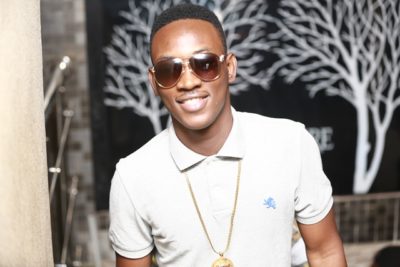 Singer, Dammy Krane recently ripped apart an artiste, believed to be Orezi, in a snap chat post. The singer ripped his subject apart for asking other artistes not to copy his hairstyle. In the video, the Catch Feelings singer said that his subject comfortably copies his song and dance styles but would come out to warn other artistes against copying his hairstyle. Dammy Krane went on to call him a “hairdresser.”

It is believed that Dammy Krane’s  subliminal is aimed at Orezi because Orezi had earlier made a post showing off his new hairstyle and warning other artistes not to copy his style.