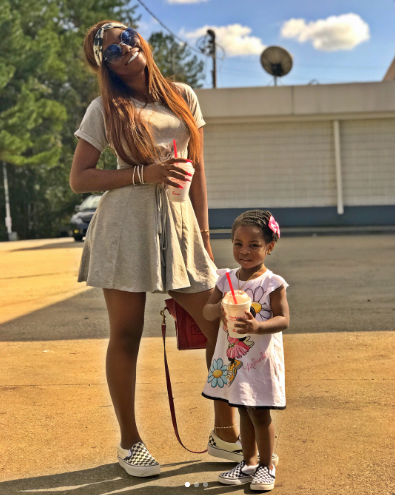 Mother and daughter, who are currently enjoying their time in the US, beamed with pure joy as they took several photos. 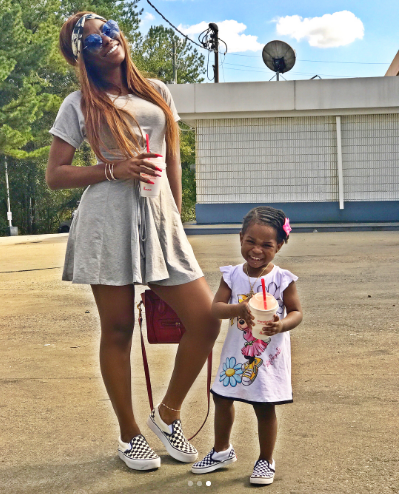 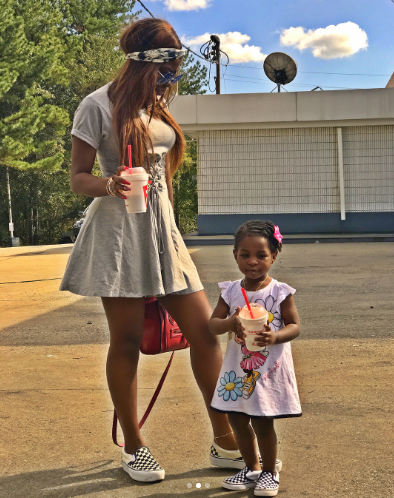 Sophia Momodu’s singular shot to fame or notoriety is that she is the mother of Davido’s daughter.
The popular title for her position is the term ‘baby mama’. In the unofficial list of celebrity baby mamas, Sophia Momodu ranks pretty high.
In January 2016, her name transitioned from industry side gist to headlines of major blogs and sites courtesy of a nasty custody battle with Davido.
Sophia Momodu launched her YouTube Channel recently on her birthday. The best guess is that Mama Imade wants to change the celeb baby mama narrative around her.
Source – Kemifilani