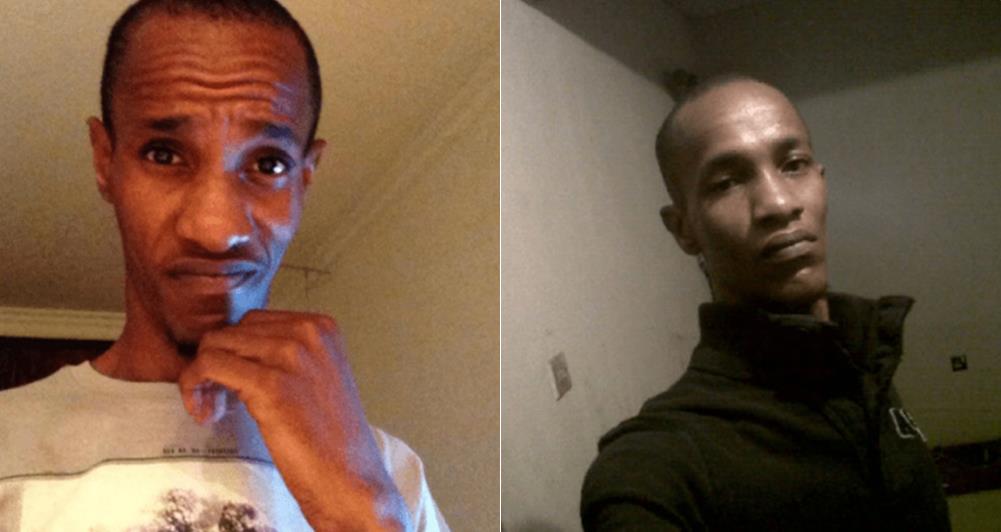 Although Tagbo was buried yesterday, the controversy surrounding his death is very much alive in the custody of the police.

Davido however has been freed while other suspects who were detained by the police have given an insight into what actually happened the night Tagbo died.

Reports credited to the Lagos State Police Command had revealed that Tagbo had a night of heavy drinking and allegedly consumed about 40 shots of Tequila, a strong alcoholic beverage. He was alleged to be in company of his friends, including Davido, before his body was abandoned at Lagos Island General Hospital in the early hours of October 3.

The news of his death was made known to the public following the outcry of Umeike’s girlfriend, Nollywood actress Caroline Danjuma, who accused Davido of abandoning his friend. That outburst led to the arrest and interrogation of Davido and three other suspects by the police. While the other three suspects are still being detained in police custody, Davido was released unconditionally.

According to a police source, there was no need to detain Davido as all the evidence gathered in the cause of interrogation and investigation exonerated him. “Tagbo is an adult and was not forced to consume that quantity of alcohol that is dangerous to his health. He had nothing to do with his death, rather investigation revealed that he was even more concerned about the safety of the deceased while he was still alive”, the source stated, pointing to a dead end in efforts to bring charges against the music star over the controversial death of his friend.

Why we dumped Tagbo’s body

Meanwhile some of the suspects who were detained after interrogation at the Police State Criminal Investigation Department , Panti have told the police that they dumped Tagbo’s body and fled the hospital when the doctor on duty confirmed that he was dead for fear of being treated as suspects. Some of the suspects who are in custody are Davido’s police security detail, Tunde Yussuf , as well as his friends Busari Idris and Agbeja Olaoye all of who completely exonerated Davido.

According to Yussuf, who is a spy policeman , he was posted to work for Davido as part of his security details. He said that on the day of the unfortunate incident, they had gone to a party with the pop star at a club known as Shasha Room where they met Tagbo already drunk.

After spending some time, they moved to Oniru beach where Fuji music star Wasiu Ayinde was to perform at a birthday party that night.

According to him, they expected Tagbo to go home since he was already drunk but was surprised that he followed them to that place too. Moments later, one of Davido’s boys informed them that Tagbo was not okay.

The second suspect Olaoye who was in the car with Tagbo before he died told the police that he fled when the doctor confirmed him dead to avoid being treated as his killer.

According to him, Tagbo was at the party long before Davido arrived and there was so much free drinks. “He demanded for a drink known as tequila and probably to show that he can consume a lot and still stay sane, took several shots of the drink.

As at the time Davido wanted to leave the party for another one, Tagbo was already drunk and violent. Davido who was concerned about his plight offered to carry him in his car but was advised against it because he was drunk and misbehaving. They advised him to go home but he insisted that he was going to the beach party with them. He then joined their car which was part of the convoy . It was while they were there that he started screaming and gasping for breath.”

At that point, he said they contacted Davido through the boys who were around him and they were told that Davido asked that he should be taken to the hospital immediately. On their way, he also noticed that one of Davido’s security men followed them to the hospital.

Olaoye insists that Tagbo was still breathing when they arrived at the hospital. They ran into the hospital requesting that there was an emergency, unfortunately by the time the doctor arrived, Tagbo had died.

They were then asked to fill a from to enable the hospital prepare his death certificate. They were able to get his international passport to get his correct name and age.

“The doctor then said that people in-charge of such case were coming and that we should wait and meet them before the corpse can be kept in the mortuary.”

Olaoye knew that they were referring to the police, so they all decided to run away from the hospital. They quickly jumped into the Hillux driven by Davido’s security detail and left the hospital. They also tried calling Davido to let him know the outcome of their trip to the hospital but his phones were switched off. Everyone of them retired to their various houses with the hope that by the next day they would help trace Tagbo’s family members.

Insisting that they are all innocent , Olaoye told the police that they ran away that night because in Nigeria, “even if it is clear that you had nothing to do with the death of someone, as long as you were at the scene, they will lock you up and accuse you of murder.”

Busari Idris who was also in the car on the day of the unfortunate incident also confirmed Olaoye’s statement. He said that they only knew his details from the international passport found in his wallet.

According to him, Tagbo was gasping for breath and screaming that his stomach was burning. He said they had no choice but to rush him to the hospital, adding that he was still breathing when they got to the hospital but lost him before the doctor could come to check him that night which was around 3am the next day.
“When the doctor said that we have to wait for the police, we knew the implication, that was why we fled the scene.”

What Davido told the police

He was seated at another table with other friends while Tagbo and several others were behind them drinking and making noise. He only observed that Tagbo was consumming so much Tequila while the boys with him on the table were cheering him.

An hour later, he said he stood up and moved down to his car. He was heading to G12 at Oniru beach to attend another event, where Wasiu Ayinde was to perform.

He stated that almost all his boys and fans followed him to the car park including Tagbo who was drunk and unstable.

According to him, he was worried and tried to persuade him to enter his car but because he was misbehaving his security details and personal assistants advised that he should not take him in his car but rather he would enter another car in his convoy.

He left the club and attended the party at Oniru beach. An hour later , he moved to another club on the Island known as DNA for another event before retiring home for the day in the early hours of October 3.

Davido told the police, that he never heard anything from him again till he was informed by his personal assistant that Tagbo had died.