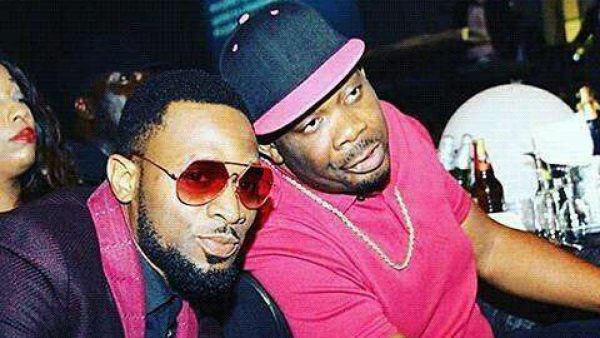 While every music fan hopes and prays for D’banj and Don Jazzy to reunite and make music, one person who isn’t excited about that possibility is K-Solo.

The veteran producer who has spent over a decade in the Nigerian music industry says that the former Mo’Hits partners can never make a hit song again. Speaking as a guest on Pulse’s Loose Talk Podcast, K-Solo says D’banj and Don Jazzy shouldn’t attempt a reunion.

“The only legacy he (Don Jazzy) has is D’banj. And D’banj is even struggling,” K-Solo says. “They are quarrelling themselves every day. Fighting petty fights.

“They shouldn’t come back. If they come back they cannot anything again. Nothing can happen. If they doubt me, let the two of them get into a studio for one year and come out with something, and see if they can make it a hit. They can never make a hit again.”

D’banj and Don Jazzy split up in 2011 after irreconcilable differences in the future of the business. At the time of their split, the record was also home to Wande Coal, KaySwitch, D’Prince and Dr Sid.

K-Solo also thinks the songwriting and recording prowess of Wande Coal won’t be enough to make a great second coming of Mo’Hits. He also believes that Don Jazzy’s production skills are rusty, and need an upgrade.

“Don jazzy needs to improve on the skills of his beat. And D’banj is trying to switch. And Wande Coal has not switched. The only blessed thing about Wande is his vocals. His voice synthetics is very strong. Lock D’banj and Don Jazzy together and they cannot do it.”

K-Solo has an impressive catalogue of hits records including Timaya’s classic album “True Story.” He is the creator of the popular Indomie noodles sound, and also produced an endless stream of hit songs with Paul Play, Klever Jay, the late Kefee, and many more musicians.