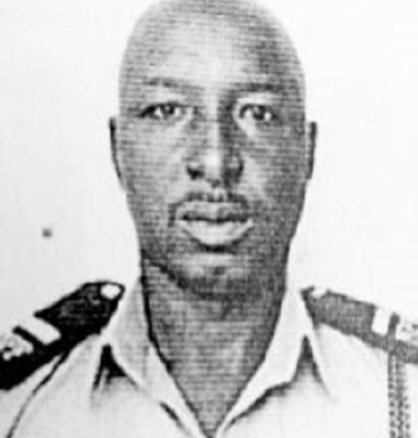 A family of five, including an unborn baby, have reportedly died after consuming a meal made with the Ewedu vegetable, also known as Jute in the northern parts of Nigeria.

According to report, the Ex-police inspector Peter Dauda, 43, his pregnant wife Dorothy, 35, their son Godwin, 9, and daughter Patience, 6, all ate their meal prepared with jute one night and went to bed. The unused portion of the jute was spread on a container overnight.
The following day, they used the remaining jute to prepare a fresh pot of soup which they ate that night, but shortly after the meal, they all began to complain of stomach ache. They were rushed to the hospital where they all died one after the other.
The two dogs belonging to the family also died after eating the meal, Sunday Sun reports. The incident shocked residents of the Dushai village along the Kagoro-Manchok road, in Kaura Local Government Area of Kaduna State.
Narrating the sad incident, President of Dushai Community Development Association, Mr. Daniel Duniya Bosan said:

“The family had prepared and eaten the jute leaves in the evening of Wednesday, September 6, 2017 and went to bed without any problem. But the remaining leaves were spread on a container and preserved for consumption the following day. Trouble started on Thursday, September 7, shortly after they had eaten the vegetable soup. All the family members started complaining of stomach aches the following day, which was Friday, and neighbours rushed them to a nearby hospital. The jute leaves was suspected to have been laced with a poisonous substance by unknown persons. The first family member to die was their six-year-old daughter, Patience, who gave up the same Friday, while Dorothy, Godwin, and their father, Inspector Dauda, died on Saturday, September 9.”

The Transmission Company of Nigeria (TCN) says the system instability like what was witnessed on Thursday cannot be totally avoided. In a statement on Friday,...
Read more
- Advertisement -