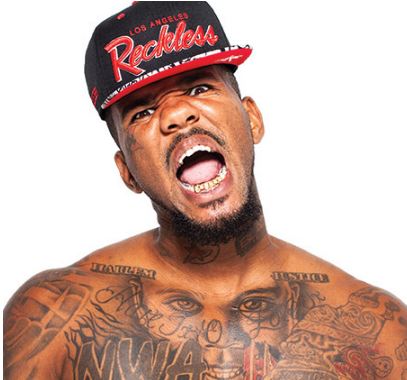 Rapper The Game has been caught again trying to send direct messages to an underage girl on social media.

He was outed by a sister to the girl he was trying to prey on. The girl is only 17 years. Sometime in August, he was exposed for sending DMs to a 16-year-old Instagram star. Now, he’s at it again.

Symphani took to Twitter to blast The Game for contacting her sister and also went ahead to make her sister change her bio so her age will reflect. Her sister looks older than 17 though so it’s not clear if The Game was aware of her age before he made his move.

See the tweets below. 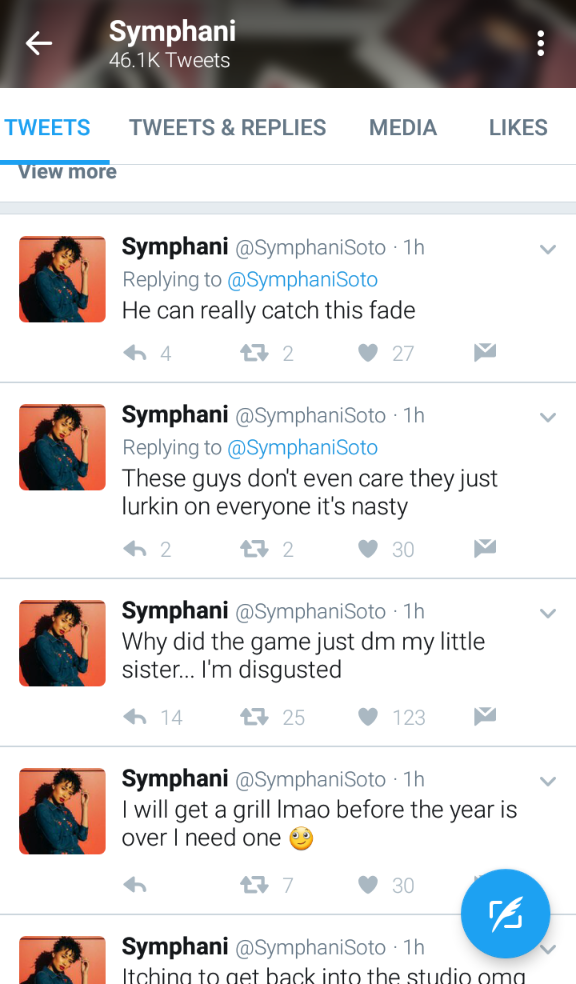 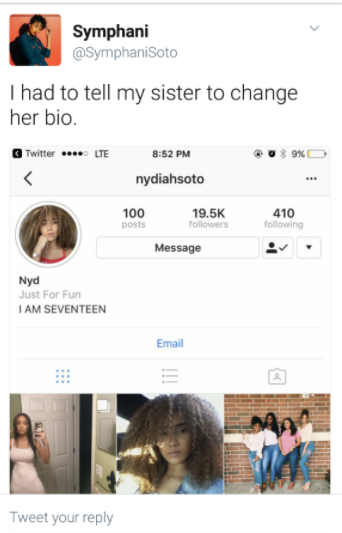 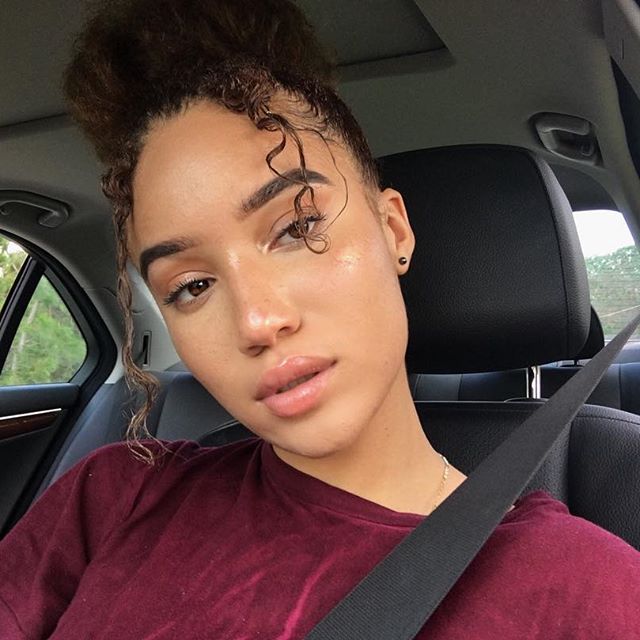