Next week, Ghana will hold roadshows in several cities of the United States and London to sell six billion cedis (equals 1.4 billion dollars) in local-currency debt to close arrears owed to banks by electricity and petroleum utilities which are owned by the state. 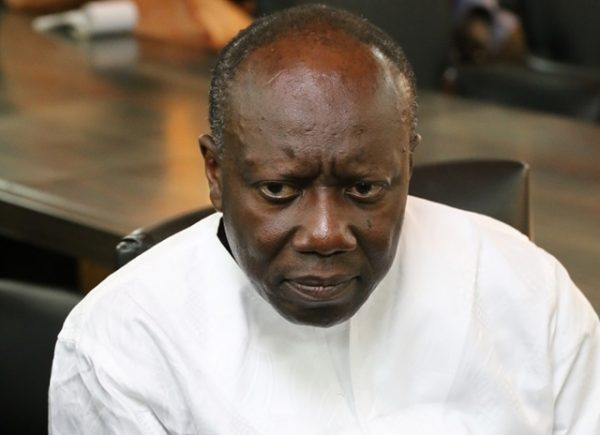 “We will do the first tranche, size up the market and then come back. We don’t have to close all ten billion cedis immediately,” Ken Ofori-Atta informed.

YEN News has found out that next week the roadshows will take place in New York, Washington, London, and Boston pending support for the sale by the country’s Securities and Exchange Commission.

In June 2017, Ghana appointed Fidelity Bank Limited (Accra) and the local unit of Standard Chartered Plc as advisers for sale.

According to Bank of Ghana data, on June 30, the stock of non-performing credit at banks was eight billion cedis. The International Monetary Fund also informed that at the end of 2015, the most significant power utilities in Ghana, such as Volta River Authority, Electricity Company of Ghana, and Ghana Grid Company had over 7,7 billion cedis in billed loans.