OGA
Popular singer, SolidStar, who has been fairly consistent in churning out hit songs over the years as his efforts have paid off on him being relevant in the industry today, has spoken out on his past life. 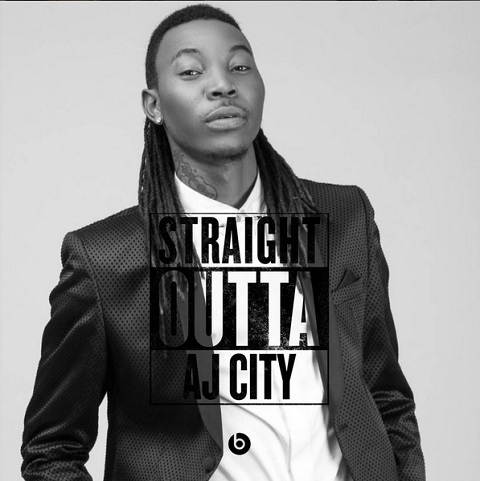 While speaking in an exclusive interview with PUNCH, popular Nigerian singer, Joshua Iniyezo, aka SolidStar, opened up on some of his past experiences, humble beginings which led him to where he is today.
The Ajegunle brough-up singer who didn’t always have it good, said;
“It wasn’t really easy for me at the beginning. I had to do a lot of things just to make it. There was a time I was hawking sachet water and pastry (puff puff), and it was the money I made from that ‘business’ that I used to pay for my first studio session. But through all the struggles, I never gave up because I knew I had a bright future ahead of me. I’m not there yet, but I thank God that my efforts are starting to pay off,” he said.
SolidStar has been accused by some people of riding on the crest of other established artistes through collaborations to promote his songs, but he rubbished that allegation.
He said, “For as long as music has been in existence, there have always been collaborations. Can you imagine how the world would be like if there were no collaborations? By collaborating with other artistes, one is able to create a fusion of sounds.
“I do not deny that collaborations have helped my career, but that was never my intention. I’m all about making good music, and I would work with whoever I feel can deliver on whatever I’m working on.”
Share
Facebook
Twitter
WhatsApp
Previous article“You f*ck me for free, with your small curved prick” – Lady Calls Out Davido’s Hypeman Special Spesh
Next articleDavido in Fresh Scandal Over Botched U.S Show After Death of His Friends
- Advertisement -