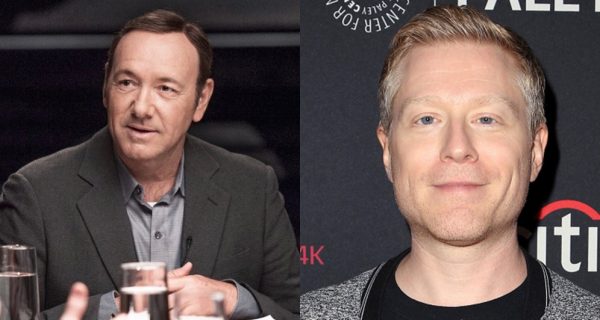 Hollywood actor, Kevin Spacey, has announced he is gay after Actor Anthony Rapp accused him of making a sexual advance at him when he was only 14 years.

Kevin Spacey, star of Netflix series “House of Cards,” who said he could not encounter in his Twitter announcement, however said;

“If I did behave then as he describes, I owe him the sincerest apology for what would have been deeply inappropriate drunken behavior.”

He went on say that Rapp’s accusation “encouraged me to address other things about my life.”

“As those closest to me know, in my life I have had relationships with both men and women. I have loved and had romantic encounters with men throughout my life, and I choose now to live as a gay man.

“I want to deal with this honestly and openly and that starts with examining my own behavior.” 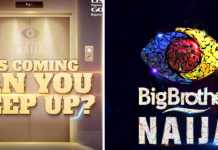