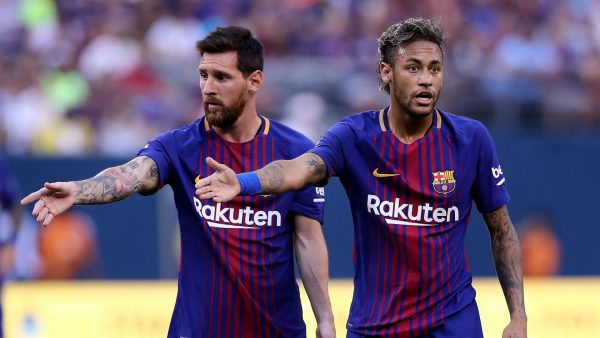 The Islamic State (ISIS) seems to have focused its beam on the 2018 FIFA World Cup in Russia as Paris Saint-Germain’s Neymar and Barcelona star Lionel Messi have been seen in a horrid poster that can easily send a shrill down anybody’s spine.

In one of the horrifying photoshopped images – which has gone viral on the internet – a terrorist can be seen standing behind a crying Neymar on his knees with his hands tied behind his back beside an ISIS flag while Messi appears to have been executed. 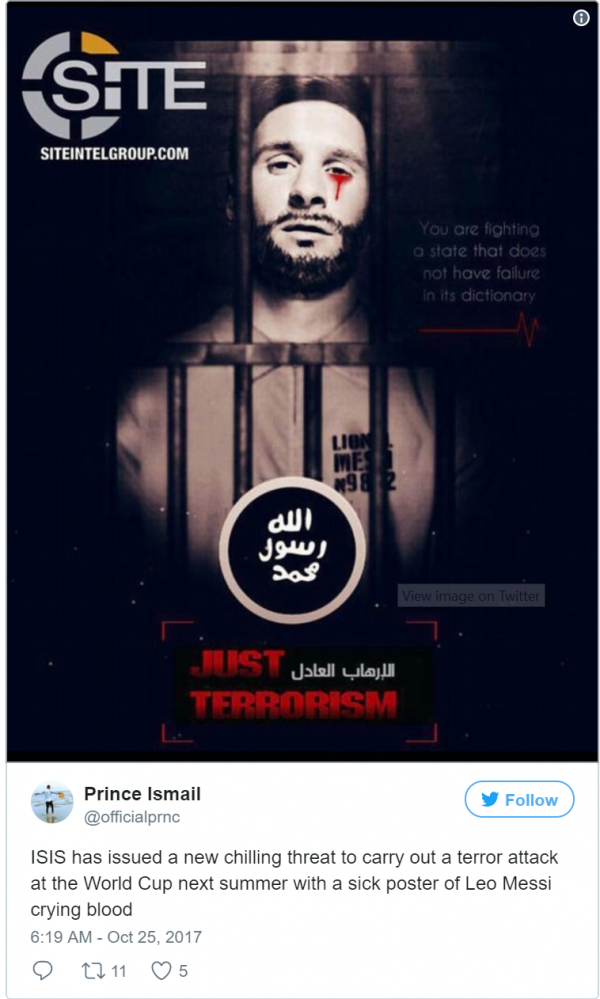 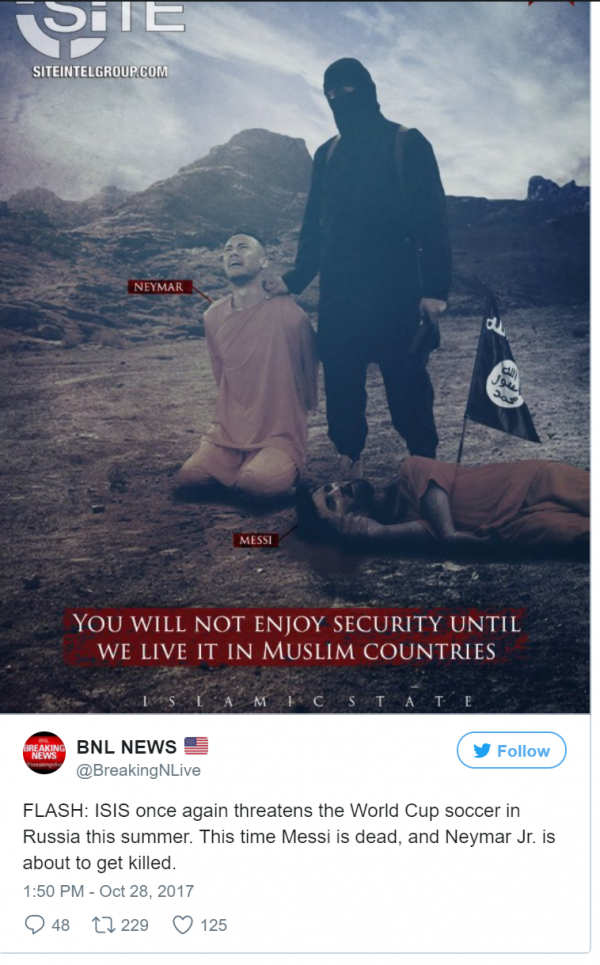 One of the caption reads “you will not enjoy security until we live it in Muslim countries.”

It is very obvious that these clearly morphed photographs (in the tweets above) are a threat to the Football World Cup scheduled to begin next year in June, 2018.

Neymar and Messi are both set to be two of the stars of the tournament, having qualified with Brazil and Argentina, respectively. 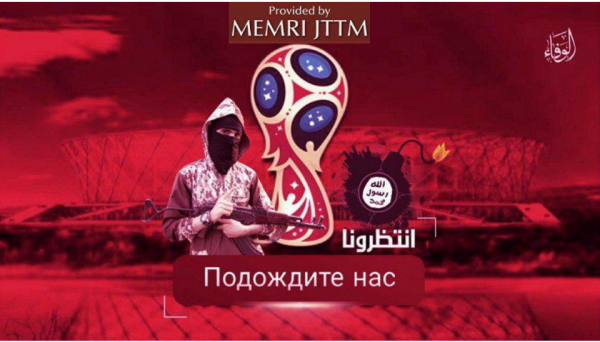 The threats against Messi have been taken seriously by the Argentina Football Association, with Andrew Gilpin of the Daily Mirror reporting that the organisation’s president, Claudio Tapia, has met with the Russian ambassador to discuss safety measures.

Russia’s second largest city is no stranger to terrifying attacks after a briefcase bomb detonated on the underground in April killing 14 people in an ISIS claimed attack.

It remains to be seen whether the threats are valid or not.