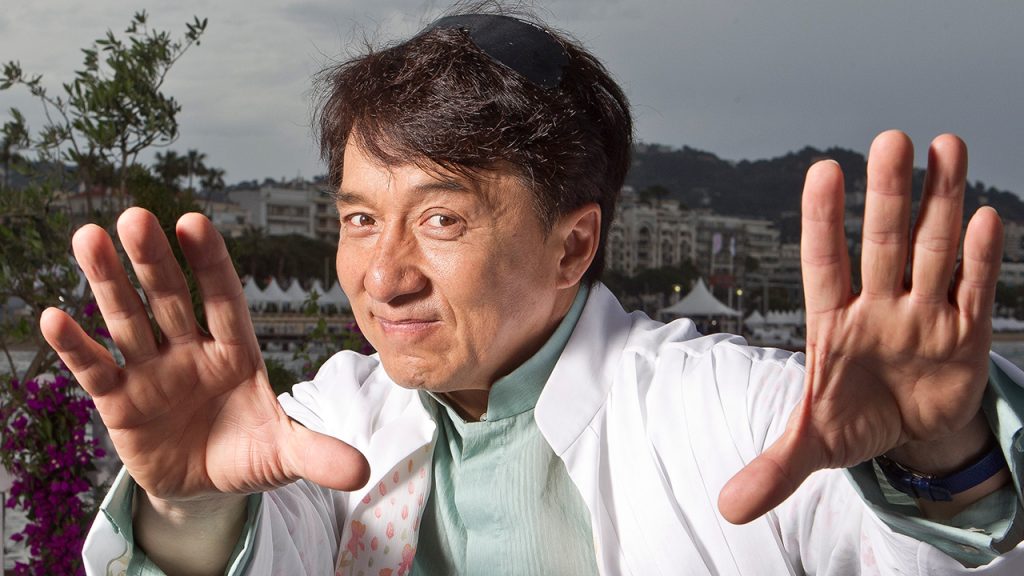 During a recent appearance on The Cruz Show, Jackie Chan himself confirmed that the script for Rush Hour 4 has finally been agreed upon.

Production is set to begin in 2018, with Jackie saying the movie will probably be coming “next year.”

As of now, the only thing standing in the way is Chris Tucker. He apparently hasn’t agreed to do it.