Kemi Olunloyo Sent Back To Prison

Deolu
Self acclaimed investigative journalist and blogger, Kemi Olunloyo has temporarily returned to jail as she faces defamation and cybercrime charges. 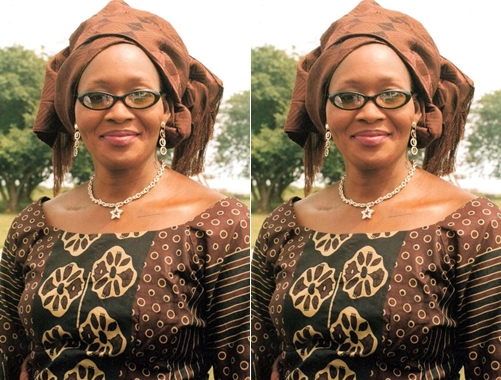 Controversial blogger, Kemi Omololu Olunloyo will be spending the next 24hrs behind the cold bars and floor of the prison cell in Port Harcourt, Rivers State.
Ms. Olunloyo has been accused of defaming Salvation Ministries founder, David Ibiyeomie. She is currently standing trial in court. It would be recalled that the Canada returnee earlier spent about 3 months in prison after failing to fulfil her bail conditions.
Ms. Olunloyo swiftly took to her Instagram account to share an update about her court proceeding as seen below:
“The judge granted me a new bail of 150k plus two sureties and stated that attorney Fatai Lawal should have been punished. Everything is closed now so they are taking me to PRISON for another 24 hour thing. My new lawyer and same surety are processing the papers.
“Mr IGP, you can’t break me. “