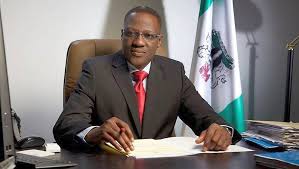 Governor of Kwara State, Abdulfatah Ahmed, has made a minor cabinet reshuffle to his administration,this  includes  four commissioners which will help to revive governance in the state.

Continuing, the Secretary to the State Government said Ahmed Rifun is posted from the Ministry of Commerce and Cooperatives to the Ministry of Housing and Urban Development whose erstwhile Commissioner, Muideen Alalade, is now in charge of the Ministry of Energy.

All the postings are with immediate effect.